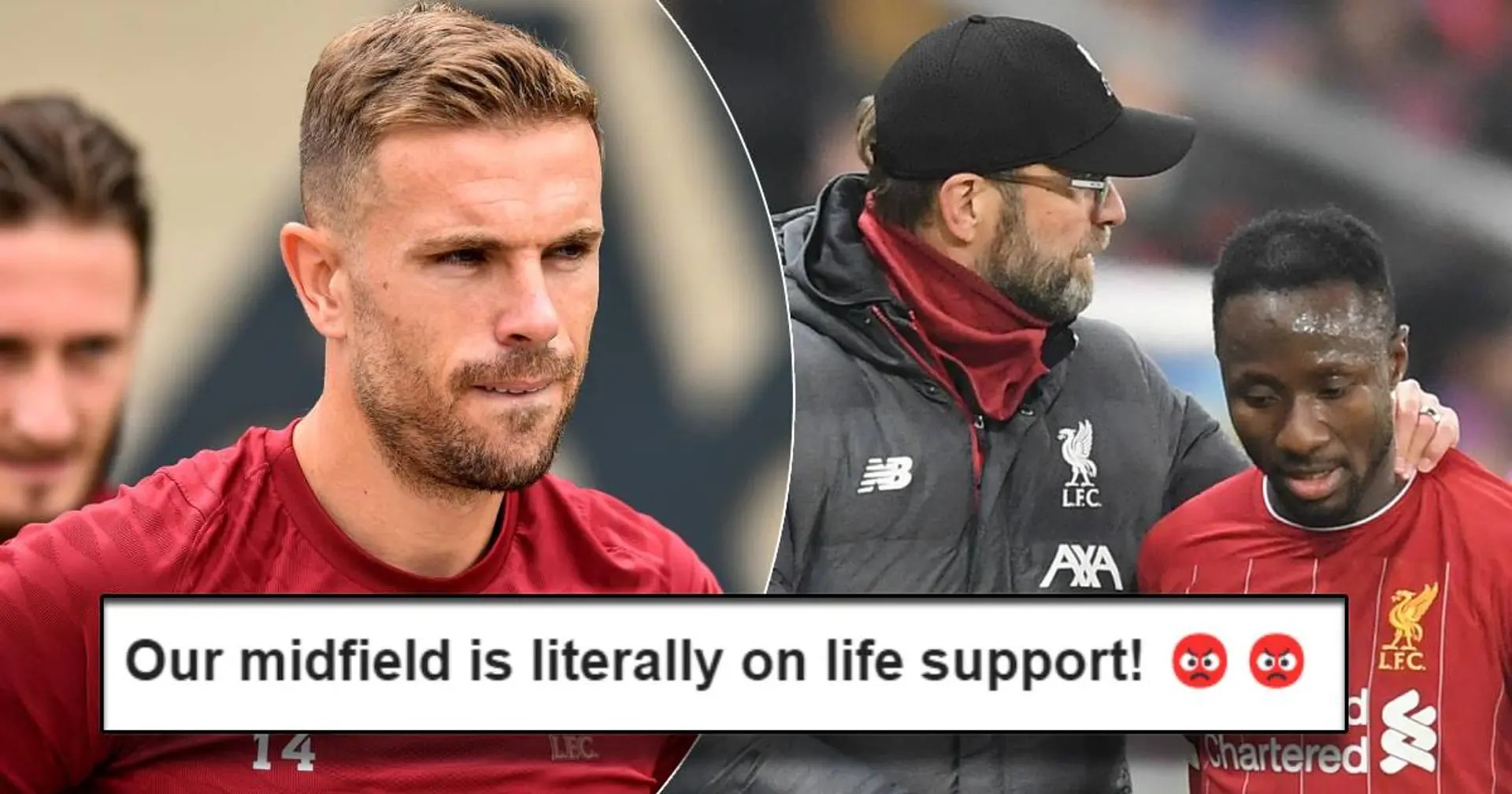 Liverpool are reportedly finished in the transfer window as far as incoming players go, with the Reds not expected to add anyone else to their squad.
Journalist James Pearce wrote on Twitter as the Reds are about to start their pre-season: "No sagas to resolve, no glaring gaps to fill, no scattergun recruitment drive, no expensive deadwood to shift. Klopp's Liverpool are in decent shape as they prepare for Asia tour."
However, not everyone agrees with Pearce's statement. Fans in the replies took exception to the 'no glaring gaps to fill' part as they have one position in mind where the Reds can improve.
Here are some of the replies to Pearce's tweet:
Ason Unique: "No glaring gaps in the squad?? Have you seen our midfield, it’s on life support! I guess you happy playing Hendo another season in the RCM position"
Tony McDonough: "Arguably short of another top-class midfielder. Last season we struggled to break down the top sides. In a strong position though."
OnlyMoSalah77: "Midfield is glaring gap to fill.. stop doing this and giving fans false satisfaction into thinking we’re in a good shape"
Elliott19: "Yet no proper depth in midfield. Besides, you're lying to yourself. There's at least one more player you probably want in the team. Maybe two."
John Sullivan: "How can you say there isn't a glaring gap in midfield??? If you think there isn't look at our results without Thiago last season this reminds me when they said not signing a centre back in Summer 2020 was grand as well..."
Bakshish K: "I'm sorry but I don't think Hendo is good enough to play a full season at RCM and our midfield depth is not as good as City's. Usually we'd be fine to go but since our competition is a billion-dollar squad, it's hard to say this squad doesn't have any glaring weaknesses."
What do you think about this matter? Let us know down below!
Source: Twitter
Follow us on Google news, Twitter and on Facebook
Loading...