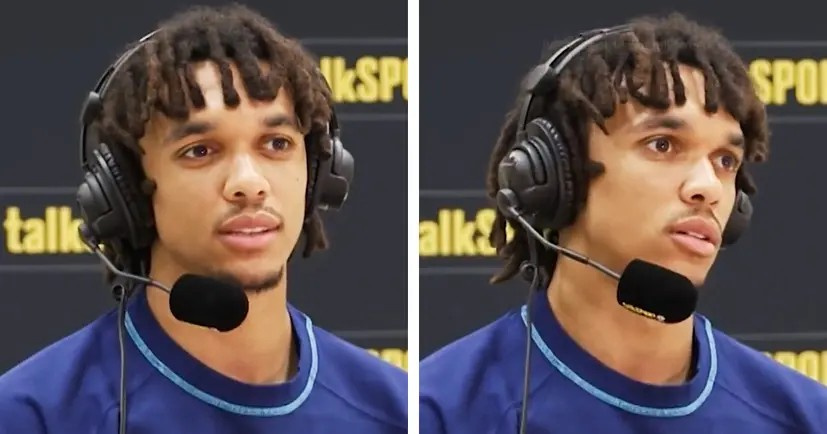 "I think it's come to a point where it's the lazy opinion, it's the lazy thing to say. People who kind of just watch the game and see what they want to see, there's that prejudice I believe now," Trent Alexander-Arnold told talkSPORT about the scrutiny over his defending.
"You see what you want to see at the end of the day. If you're going to a game and you have a perception that a player's lazy and you see him once not running then in your mind he's lazy. You don't see the rest of the game where they're running around, sprinting around.
"I suppose that's where I feel like I'm judged with people going to games or people watch me play football with a preconception of 'he's not a good defender' or 'he can't defend well' so when I do have that one mistake or that one time someone gets past me then that confirms what they think.
"At times it feels like it doesn't matter how well I do because if I'm not perfect then it's not good enough and I'm held to standards that potentially other players aren't held to, but that's life. You've got to get on with it."
It's telling that Alexander-Arnold has to answer questions about his defensive qualities on a regular basis - even though he has strong support from his manager and teammates at Liverpool.
Still, this is thought to be the reason why Trent is not trusted enough by Gareth Southgate: he's only the third-choice right-back behind Kyle Walker and Kieran Trippier at the World Cup.
Source: talkSPORT
Follow us on Google news, Twitter and on Facebook
Loading...