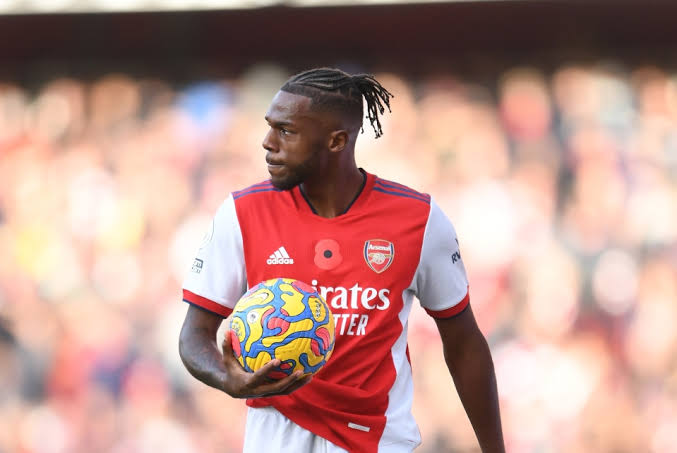 Tavares joined the Gunners from Benfica for £8million in the summer.
Reports has it that  Guardiola's side are 'watching' Tavares ahead of a potential move.
City are after a new left-back, with Oleksandr Zinchenko linked with a move away and Benjamin Mendy suspended indefinitely.
The Prem champions are unlikely to swoop for Tavares in January.
But a transfer next summer isn't out of the question. The 21-year-old has impressed since deputising for Kieran Tierney at left-back.
Source: Tribalfootball
Follow us on Google news, Twitter and on Facebook
Loading...
transfer