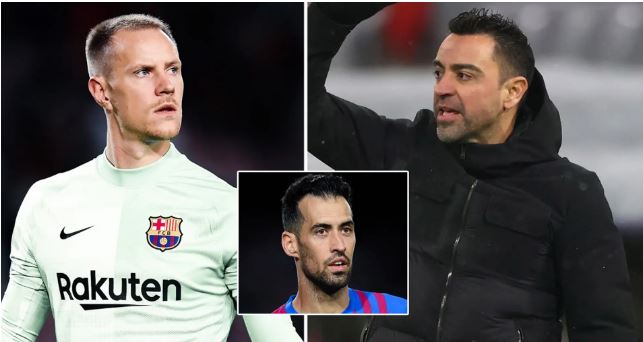 "Luckily, we have them!" Xavi said after the Osasuna draw, as per Diario AS. The Barcelona coach was referencing Gavi, Nico and Abde, who were the team's best performers that night.
His words were also a dig at Marc-Andre ter Stegen and Frenkie de Jong. Xavi considers them key players but recognizes that their performances have been subpar lately.
Besides, the 41-year-old congratulated Gerard Pique and Sergio Busquets for the sacrifice and commitment shown during the match.
Finally, Diario AS say that Ter Stegen and De Jong, for now, maintain their not-transferable status.
Source: Diario AS
Follow us on Google news, Twitter and on Facebook
Loading...