Football Live Stream Livescore BET OF THE DAY
UEFA set to decide result between Tottenham and  Rennes games postponed due covid-19 outbreak as both teams could not decide on  rescheduled date. 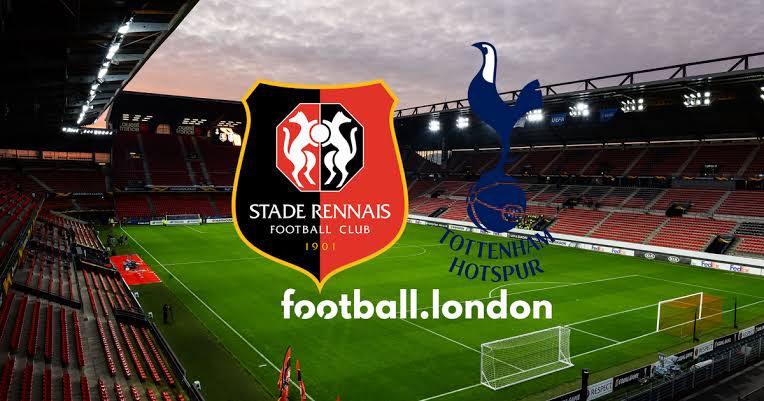 Spurs announced on Wednesday that the group match - due to be played on Thursday at Tottenham Hotspur Stadium - could not take place following 13 covid cases at the club.
Rennes criticised Tottenham for making a "unilateral decision".
The result of the match will now be decided by the Uefa control, ethics and disciplinary body.
Uefa said that "despite all efforts, a solution that could work for both clubs could not be found".
The fixture was Spurs and Rennes' final game in Group G. Rennes have already reached the last 16 as group winners, while Tottenham are third - three points behind Vitesse, who beat NS Mura on Thursday.
The group runners-up will secure a spot in a play-off for the last 16.
Source: Tribalfootball
Follow us on Google news, Twitter and on Facebook
Loading...