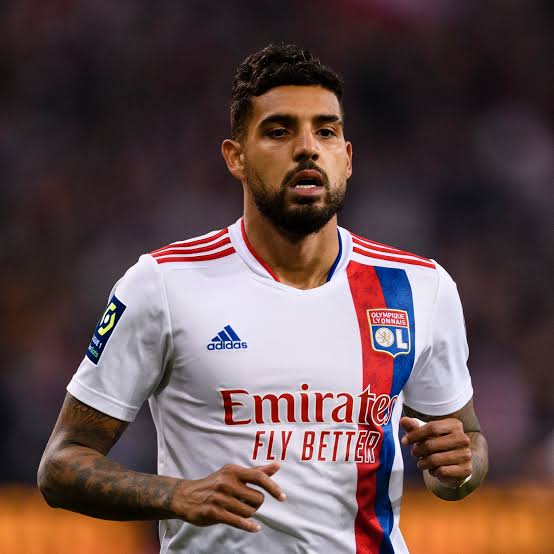 Lyon have seemingly ruled out Emerson returning to parent club Chelsea.
Speaking in his press conference on Friday, Lyon manager Peter Bosz said "yes, we will keep Emerson" when asked about Chelsea’s desire to bring him back to Stamford Bridge this month.
Emerson is on a season-long loan at Lyon from Chelsea, who want to bring in another left-back due to the absence of long-term injury victim Ben Chilwell.
Source:  Sky Sports
Follow us on Google news, Twitter and on Facebook
Loading...