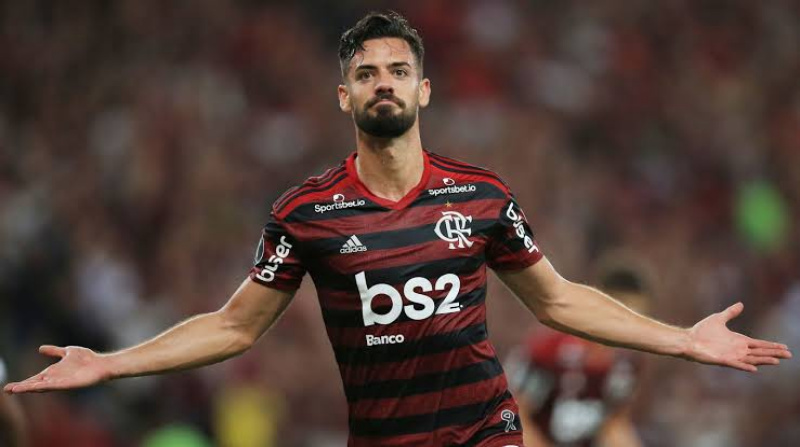 Mari spent the second-half of last season on-loan with Udinese, where he is wanted in a permanent deal.

The Serie A champions view Mari as a replacement for wantaway stopper Sven Botman.

Inter Milan are also interested in Mari, who has a deal with Arsenal to 2024.