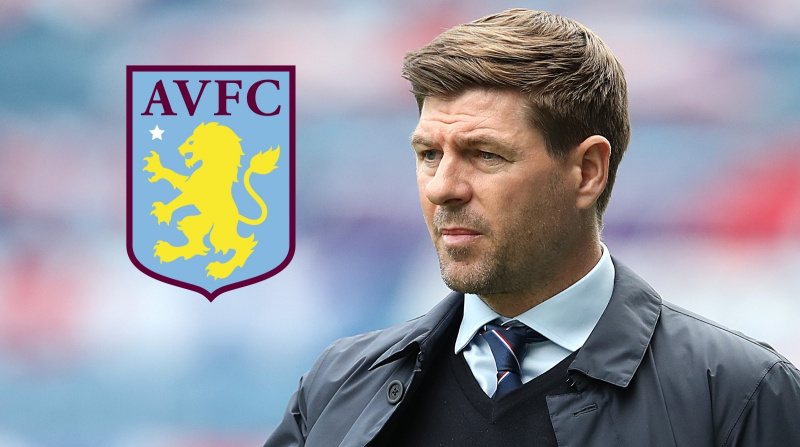 Gerrard has stated Tyrone Mings' captaincy is under review.

“When I decide on the captain at the end of the season, they'll have a very important role to play because we need to turn this team into a more consistent team," Gerrard said.

“We are still working that out. I still won't rule out the option of someone coming in, who I know, who is also capable of being in the running. It is something I am analysing really closely now and I will make a decision some time during pre-season."

The manager did, though, stress that current skipper Mings remains firmly in the frame to retain the armband, adding: “Ty is in with a really good shout, I've been really happy with him. I speak to Ty regularly on a daily basis.

“It's really important [the role of captain], especially with this group of players. When we took over we were two points above a relegation fight and what we're looking for to give support and help to the group is more leaders.

“We need more people who have been there and done it and have got that experience to support a lot of the young talent within the group. If you look at Man City or Real Madrid for example, serial winners, the captaincy is maybe not as important because they've got a manager or a level of player that are all world-class.

“Maybe the captaincy is not as vital but, when you take over a team that were 16th and two points above the relegation zone and you're having passages where you're inconsistent, it's important leadership is added to the group. It's important leadership is retained in the group and, when I decide on the captain at the end of the season, they'll have a very important role to play because we need to turn this team into a more consistent team.

“It's also always important to get in amongst the group and see what they are like, every minute of every day, see who is the glue in the team, see who leads in the right way, see who leads through adversity, not just when the sun is shining, see who is prepared to go above and beyond and sets the right standard on a daily basis."