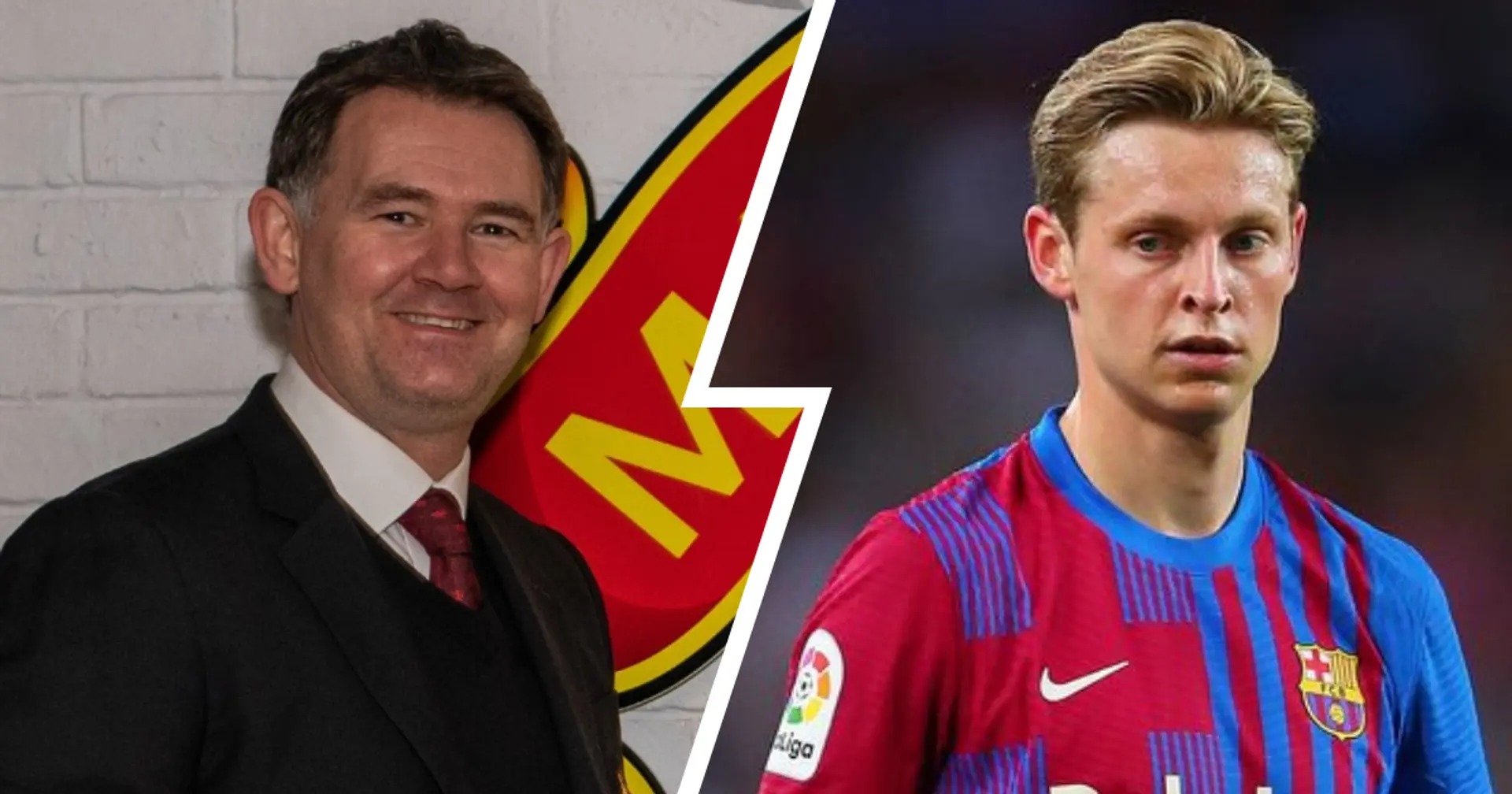 Manchester United are expected to be working with a 'limited budget' when the Premier League window reopens on June 10.
According to Simon Stone of the BBC, a tier-one source, the Red Devils are adamant that they will not overpay for players this summer.
In fact, it has been stated that there will be no longer be a 'Man United premium' when it comes to negotiations for potential arrivals at Old Trafford.
Erik ten Hag's war chest this summer will partly depend on the club's ability to clear the deadwood and move on the players who have no future at Man United.
Source: BBC
Follow us on Google news, Twitter and on Facebook
Loading...