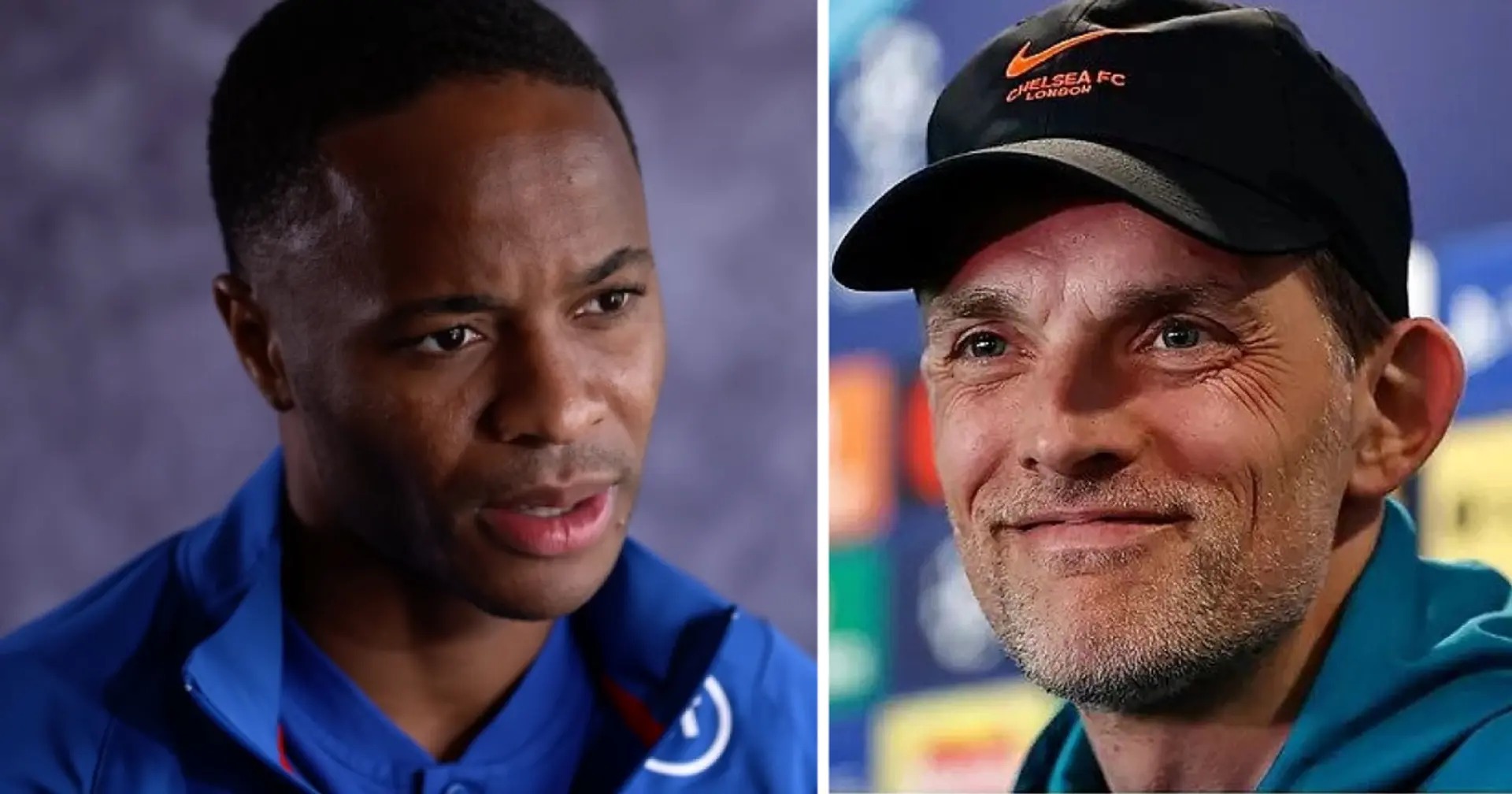 Chelsea are the Premier League club showing the greatest interest in signing Raheem Sterling, as per the Telegraph's Matt Law.
There are multiple clubs said to be interested in Sterling both within and outside England. However, the Englishman would be tempted with a move to the Blues to play in London where he grew up.
Sterling's deal with Man city ends next summer and it's believed that the Cityzens would be open to selling him now to avoid losing him for free next year.
Chelsea are prioritizing the signing of a defender, but a player like Sterling is needed to add goals and assists to the Blues' assists.
The 27-year-old has scored over 100 Premier League goals in his glittering career.
Source: Telegraph
Follow us on Google news, Twitter and on Facebook
Loading...