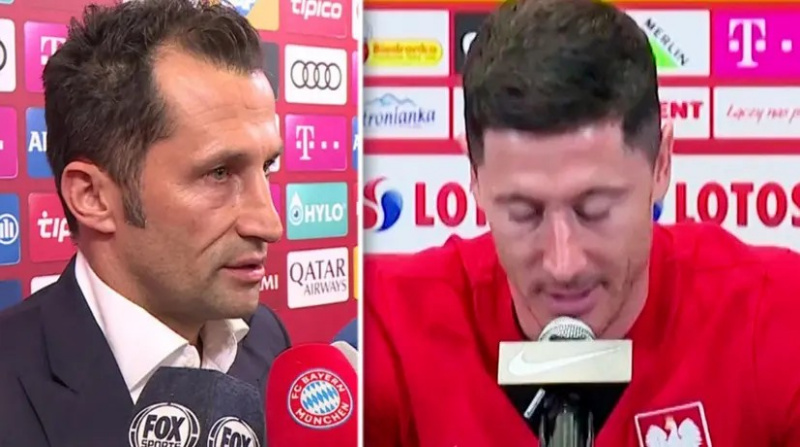 "Lewandowski has a contract until 2023 and we're very happy that he’s here. I think things will get calmer now," Bayern Munich's sporting director Hasan Salihamidzic has told the media, as per Christian Falk.

"We know what we have in him and he knows what he has here. We spoke about his public statements too," he added.

Bayern officials still sound quite confident while assessing Lewandowski's chances of leaving the club. They have every right to keep the player for one more season – even if it means him being unhappy and unmotivated.

Barcelona, in turn, remain 'optimistic' regarding the Pole's summer move, according to reports.