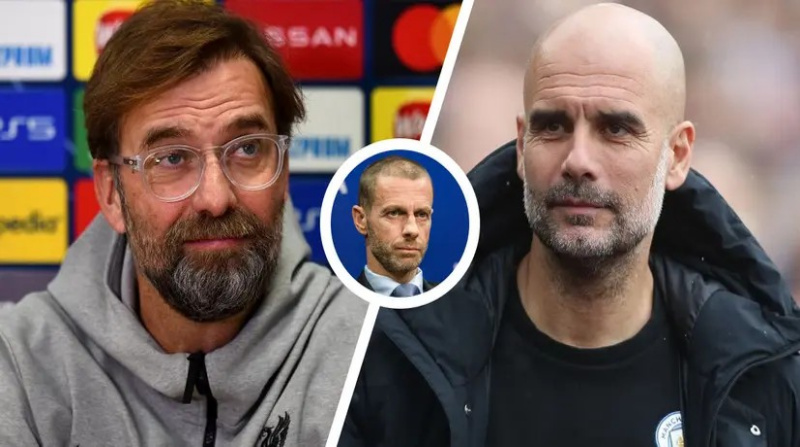 UEFA President Aleksander Ceferin has hit out at Pep Guardiola and Jurgen Klopp for complaining about the Champions League matches causing the match schedule for their teams to be exhausting.

He said: “It’s easy always to attack FIFA and UEFA. but the thing is simple. If you play less, you get less money.

“Who should complain are the factory workers who get €1,000 per month.”

Klopp and Guardiola have been major critics of the jam-packed European season’s schedule, which often sees their Liverpool and Man City sides play two games a week almost regularly.

UEFA are unlikely to do much to help this schedule next season because of the domestic campaign being effected by the FIFA World Cup in November.