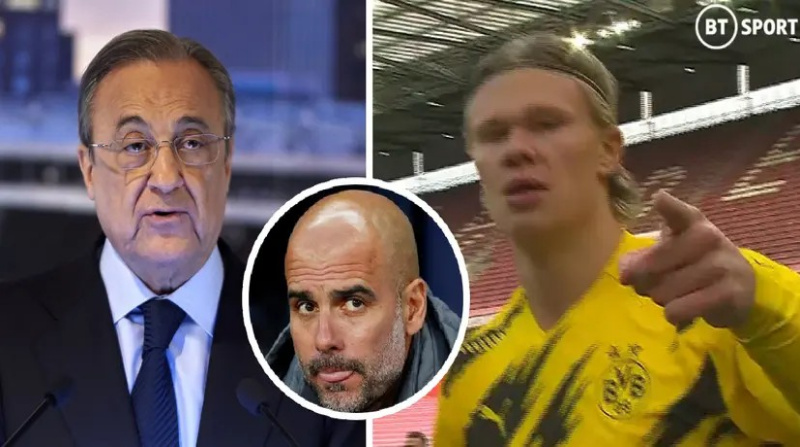 Marca report that Real Madrid intend to get Erling Haaland in two years.

The Whites are aware that the Norwegian has a release clause in his contract with Man City. It will become active in 2024 and is estimated to be between €150 million and €200 million, as per the Telegraph.

As a consequence of this, Real Madrid are hesitant to sign a new striker on a long-term deal. It could prove to be a problem for a potential Gabriel Jesus transfer as Man City are not willing to loan him out for a season.