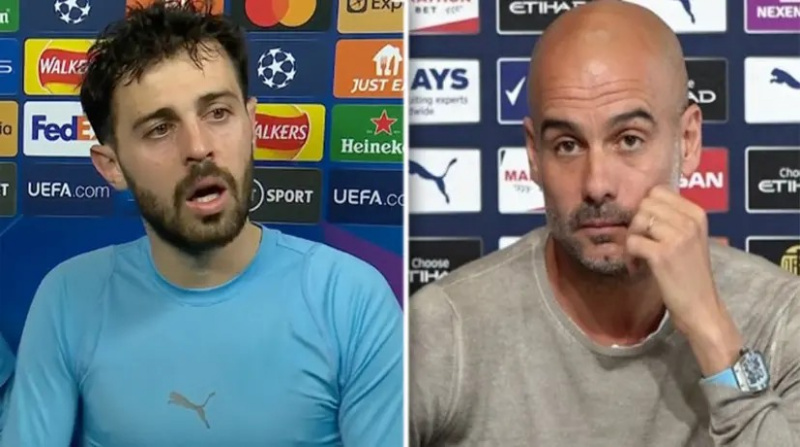 Manchester City want to keep Bernardo Silva beyond this season, reports The Athletic.

The Citizens believe they will succeed at it. The Portuguese is enjoying his time at the Etihad and not forcing his exit; besides, the feedback they received from the player's entourage is 'very positive'.

In February, it was agreed that the best option for the player would be sticking to his Man City deal that expires in 2025.

Meanwhile, the 27-year-old remains heavily linked to Barcelona. Xavi reportedly would like him to replace Frenkie de Jong.

The attacking midfielder registered 20 goal contributions in 50 appearances for the Citizens this season.