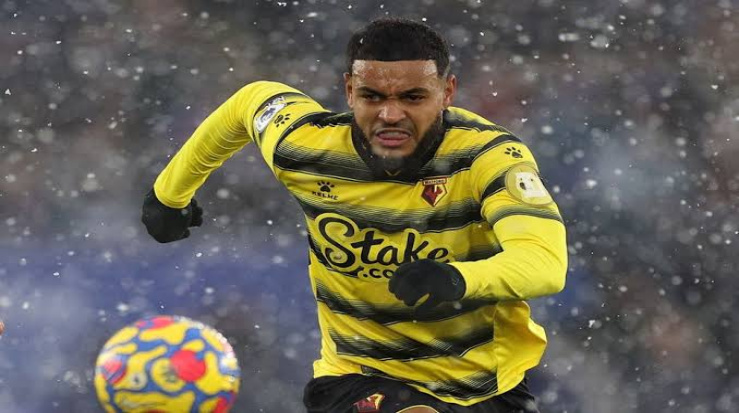 Watford has announced the departure of Norwegian striker Joshua King.

According to the Watford Observer, King departed Vicarage Road after the conclusion of his one-year contract.

Hornets chief Scott Duxbury also addressed the rumours around the futures of Moussa Sissoko and Danny Rose, telling the Watford Observer: "There are clubs that are already talking to them. We'll see what happens."

The Hertfordshire club are starting from scratch after being relegated from the Premier League.

Roy Hodgson has been replaced in the manager's hot seat by Rob Edwards.