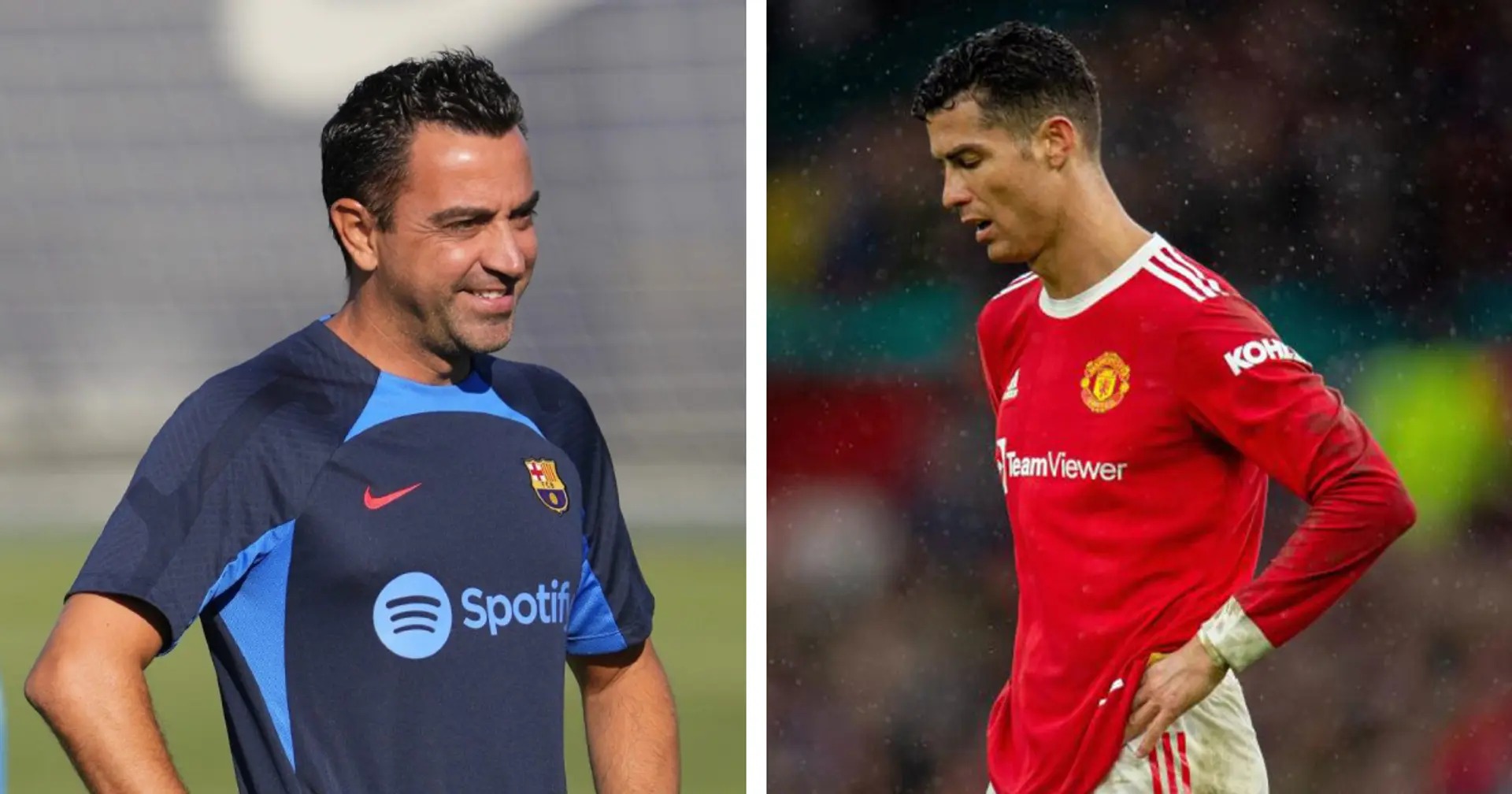 Jorge Mendes offered Barcelona a chance to sign Cristiano Ronaldo earlier this summer, according to CBS Sports.
However, the La Liga giants and manager Xavi were only interested in bringing in Robert Lewandowski from Bayern Munich.
Therefore, Barca turned down the potential Ronaldo deal even though the 37-year-old was willing to agree to a a 30 per cent pay cut.
The Portuguese is running out of options to leave Manchester United with the likes of Chelsea, Bayern and Atletico Madrid not interested in him as well.
Source: CBS Sports
Follow us on Google news, Twitter and on Facebook
Loading...