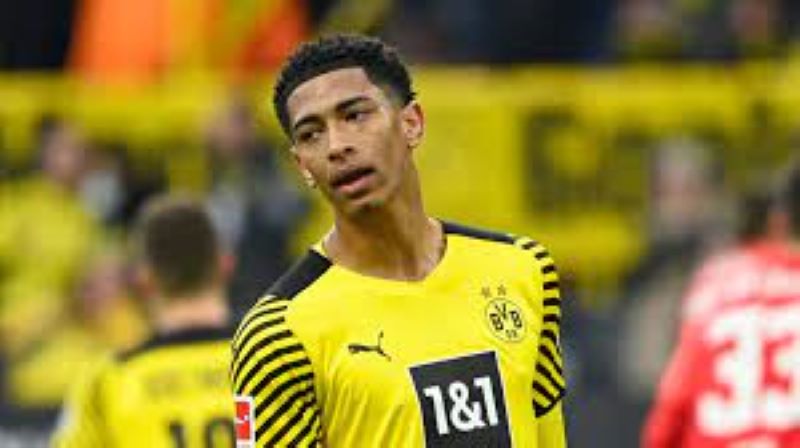 It has been reported by multiple sources that Liverpool are heavily interested in Jude Bellingham and will try to sign him in the summer of 2023.
However, they will face tough competition for the Dortmund midfielder, especially from Champions League winners Real Madrid.
Speaking on ESPN FC, ex-Red Steve Nicol said of Bellingham and the rumours surrounding him: "100 percent, no question [he is destined for the top].
"He should be to me - solidified in England’s national team so that in itself tells you that the guy’s ready.
"He’s still got some growth, in terms of maturing, as far as playing, he’s playing some fantastic football already and I’m saying he’s going to get better.
"I’d think he’s got the pick of whatever he fancies, any side with any ambition to be successful will want Jude Bellingham and I think he’ll get the pick. If [you have that option], it’s Real Madrid, why would you not go to Real Madrid?"
The Reds were also beaten to Aurelien Tchouameni's signing this summer, with Madrid signing the midfielder that Jurgen Klopp reportedly wanted.
Source: ESPN FC
Follow us on Google news, Twitter and on Facebook
Loading...