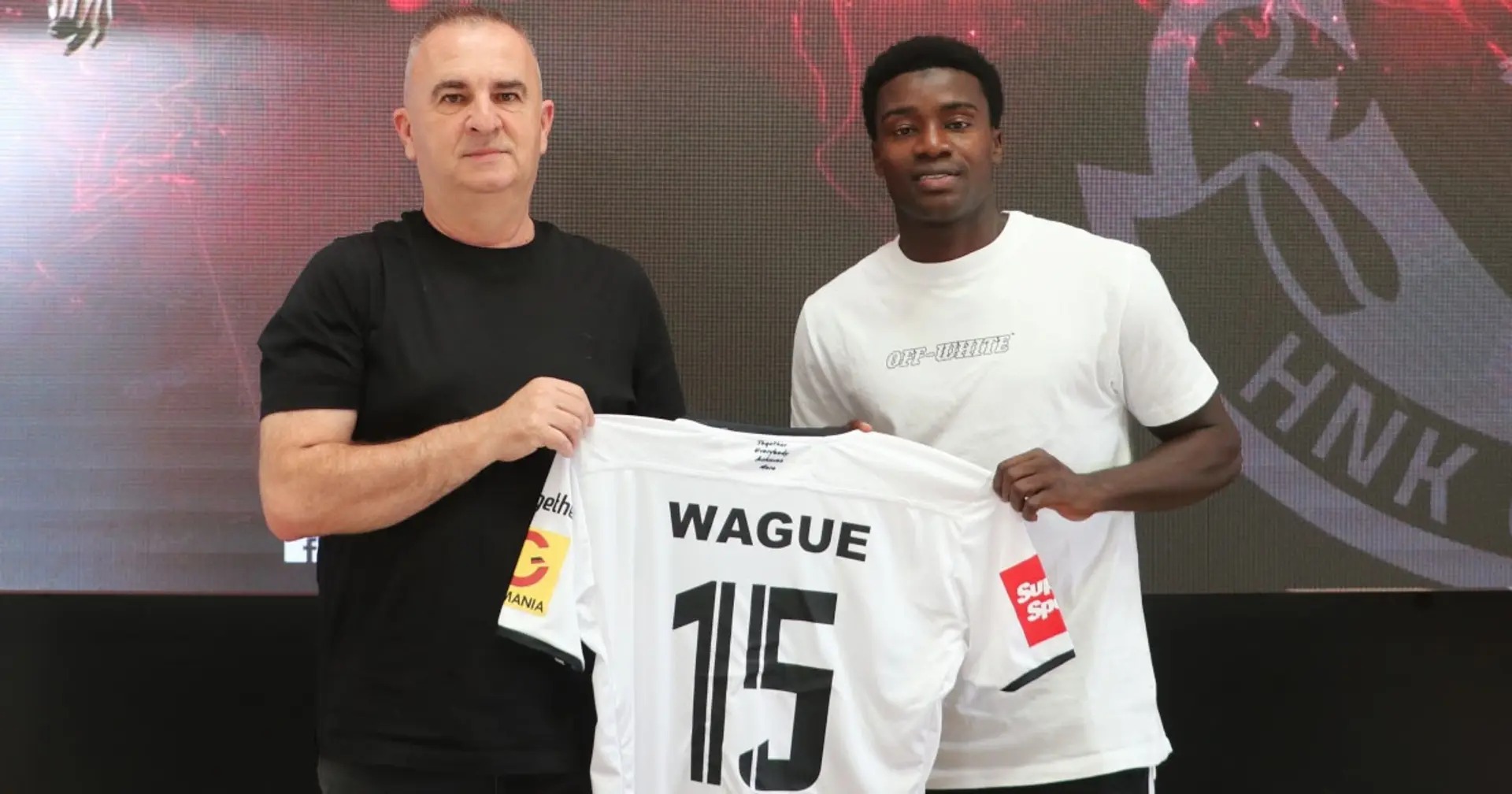 Moussa Wague has officially left Barcelona, signing with Croatian club HNK Gorica. The 23-year-old signed a contract until 2023.
The terms of the agreement are undisclosed, but Mundo Deportivo say it is a loan deal.

One of the most promising defenders in the world back then, Barca signed Wague for €5m in 2018 and sent him to the reserves.
In 2020, while on loan at PAOK, the Senegalese suffered a serious injury that kept him on the sidelines for over a year. Moussa returned to training in January 2022. His last official game was two years ago.
Source: HNK Gorica @ Twitter
Follow us on Google news, Twitter and on Facebook
Loading...