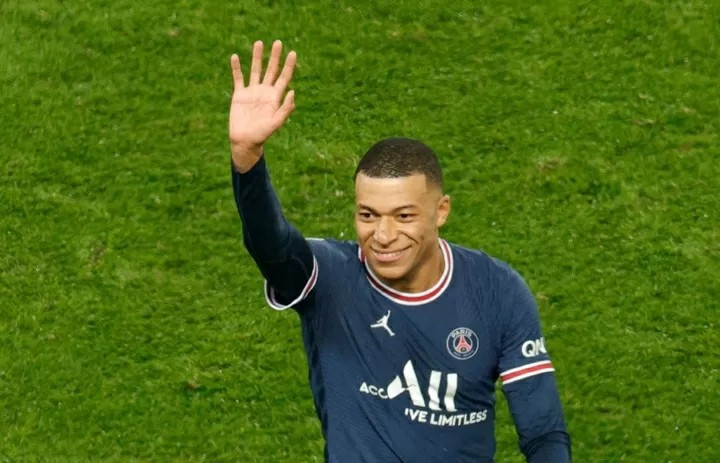 Paris Saint-Germain have reportedly taken the bold step of hiring a sports psychologist to help with their Champions League record.
Luis Campos is looking to change the mentality at the Parc des Princes ahead of the 2022/23 season with sweeping changes across the club.
According to reports from L’Equipe, via Mundo Deportivo, the Parisians are seeking a professional to help break their poor European record in recent seasons.
The trigger for the move comes following a dramatic last 16 turnaround against Real Madrid, as Los Blancos overturned a 1-0 first leg defeat in Paris, to win 3-1 in the Spanish capital.
Karim Benzema’s second half hat trick caused mayhem for PSG at the Estadio Santiago Bernabeu with a fourth last 16 exit in the last six campaigns.
The new appointment is expected to help the squad smash a mental barrier in the latter stages of the Champions League as they try to challenge the European elite again in 2022/23.
Follow us on Google news, Twitter and on Facebook
Loading...