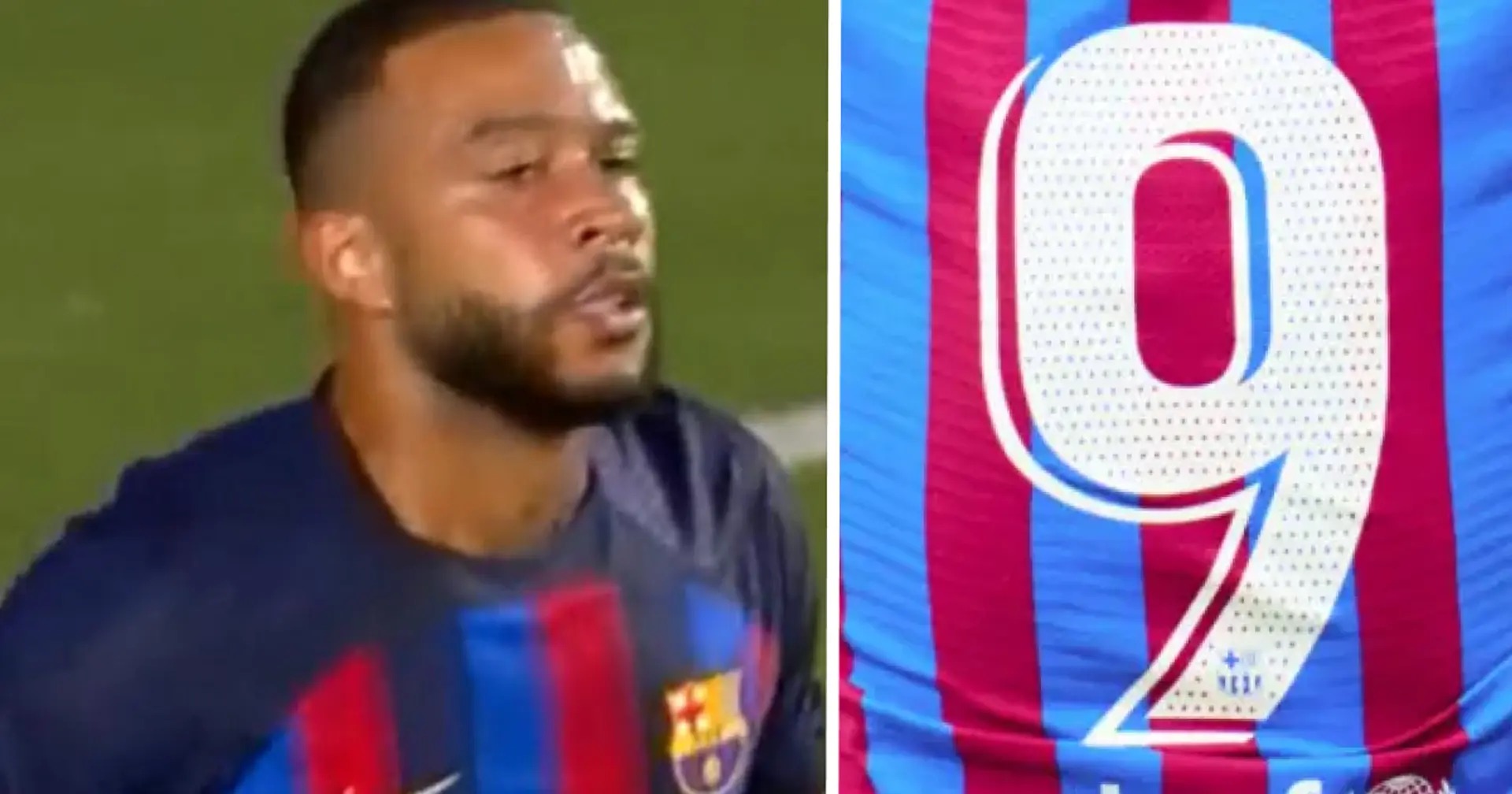 Barcelona plans to unveil Robert Lewandowski with the number 9 jersey on Friday, according to Gerard Romero.
Barca officially announced yesterday, that Lewandowski will be unveiled in a ceremony at the Spotify Camp Nou, but there was no talk about unveiling him with the no. 9 jersey.
Memphis Depay was Barca's number 9 before Lewandowski arrived, which means the club may have asked him to hand over the jersey.
The Dutchman may now take Ferran Torres' number 19, while Ferran takes the vacant no. 11. Or Memphis could wear the no. 11 himself.
Source: Gerard Romero
Follow us on Google news, Twitter and on Facebook
Loading...