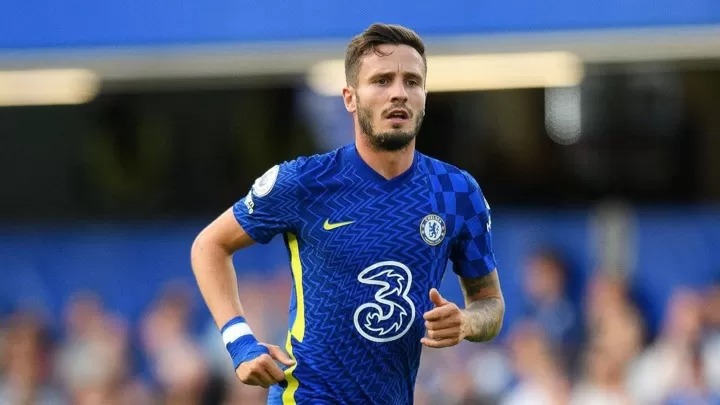 Spanish duo Saul Niguez and Alvaro Morata look set to stay at Atletico Madrid this month.
Niguez returned to Madrid from a season long loan at Chelsea this summer after the Blues opted not to activate their purchase option on the midfielder.
Los Rojiblancos were willing to offload Niguez, as part of a summer overhaul at the club, but there have been no offers for him.
Morata also returned to the Spanish capital, from a loan spell away from the club, with Juventus not interested in a permanent move for the 29-year-old.
Manchester United are the latest team linked with a possible move for Morata but the Premier League giants are yet to make a formal move for him.
Diego Simeone confirmed there has been transfer interest in both players in recent weeks but the Argentinian coach has been impressed by their preseason form and intends to keep them for the months ahead.
“Saúl and Morata came back with a lot of enthusiasm and that is what the team needs”, as per reports from Marca.
“They are having an exciting start to the season, hopefully they can show that in tomorrow’s game.”
Follow us on Google news, Twitter and on Facebook
Loading...