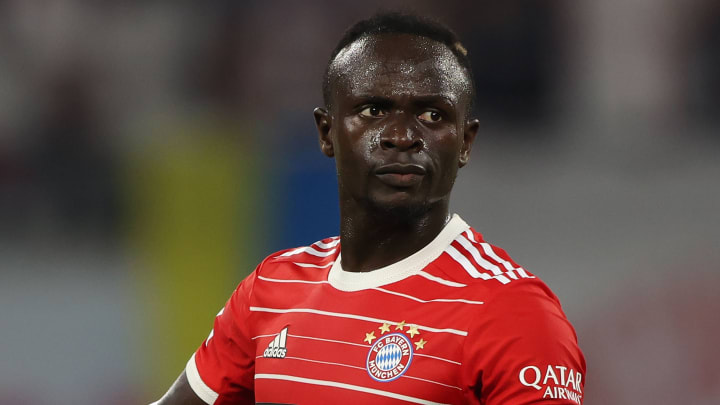 According to noted journalist Christian Falk, Bayern Munich’s Sadio Mane sent a personalized gift to 150 Liverpool employees.
Mane left Liverpool after spending six years at the club. During this time, he won every trophy imaginable including both the Premier League and the Champions League.
Mane scored 120 goals in 269 appearances for the Reds and communicated his intention to leave after Liverpool lost the UCL final to Real Madrid last season.
The Reds had him under contract until the end of 2023 but they chose to cash in on him in a $43 million deal. Bayern paid out $34 million as a fixed fee while $6 million is part of add-ons, and $3 million dependant on Mane’s performances for Bayern in the first season.
Regardless, the Senegalese winger still holds the Reds in high regard and sent personalized gifts to 150 club employees.
The gift includes a portrait of Mane along with chocolates and a handwritten card. It has been delivered to every Liverpool employee right from the security guards to the cleaning lady.
Follow us on Google news, Twitter and on Facebook
Loading...