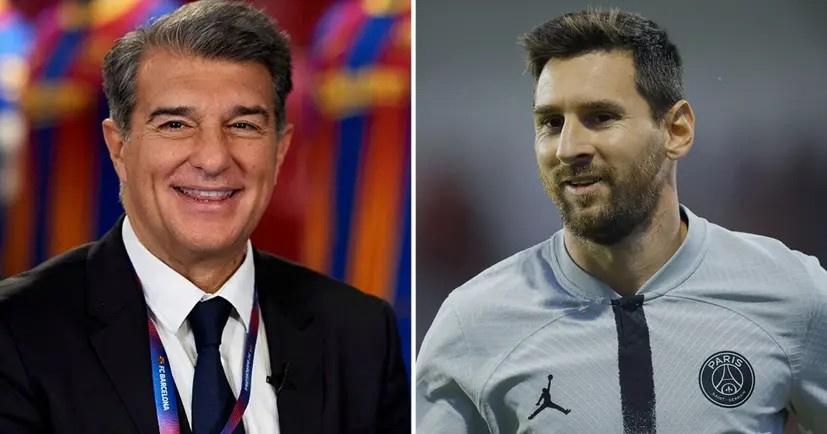 Leo Messi's return to Barcelona is becoming more and more possible, ESPN FC claim.
The relationship between the club and the player's entourage is getting better. This makes Messi's return to Camp Nou in 2023 a real possibility.
Leo's contract at Paris Saint-Germain expires next summer. The Parisians will try to extend his deal, but the Argentine is expected to postpone his decision until after the 2022 World Cup.
As for Barca, they want Messi to retire at Camp Nou, and Xavi is also in favour of his return. Joan Laporta has indicated that he felt bad for the way the forward left in 2021.
Follow us on Google news, Twitter and on Facebook
Loading...