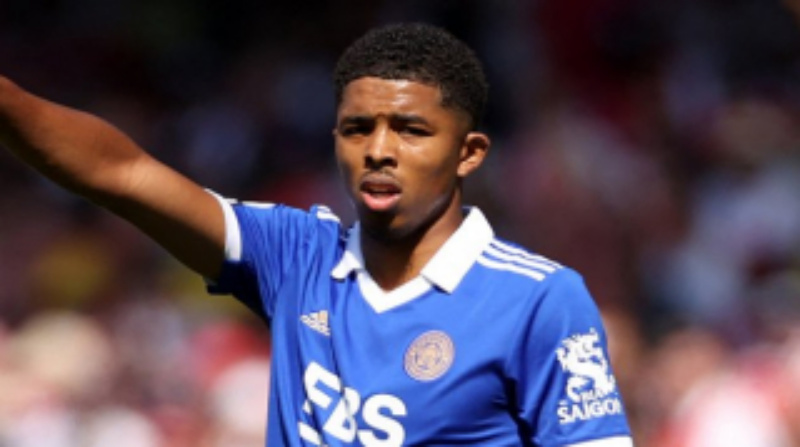 Chelsea made a breakthrough in their long-running attempts to land the Leicester defender on Friday with the two clubs agreeing a deal worth around £75m, the Londoners having had three previous offers rejected.

Chelsea have already agreed a six-year deal with Fofana worth about £200,000 per week.

Rodgers said: "It's the same with any player. For me if they decide they want to move and see their future elsewhere it is better to have it done as quickly as you possibly can.

"You have to prepare a team and a group of players and you have to maybe replace that player. Every coach will tell you the same. It doesn't benefit anyone if it drags on. So we will see what happens over the weekend."