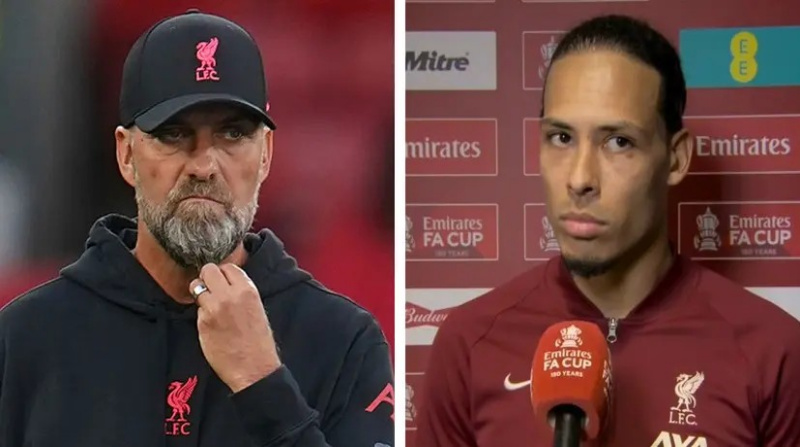 "I don’t think they (Harvey Elliott and Fabio Carvalho) will stop progressing (if we sign someone)," Virgil van Dijk said after the Bournemouth win, as quoted by the Liverpool Echo.

"Midfielders are the engine of our team. They win so many balls for us. We need a lot of midfielders. You see the games we play, we also rotate a lot in midfield, apart from Fab I think. We need everyone."

Jurgen Klopp has publicly stated that Liverpool intend to sign a midfielder before the end of the transfer window.

Both Elliott and Carvalho shone against Bournemouth, but it would've been naive to expect this level of performance consistently from both teenagers.