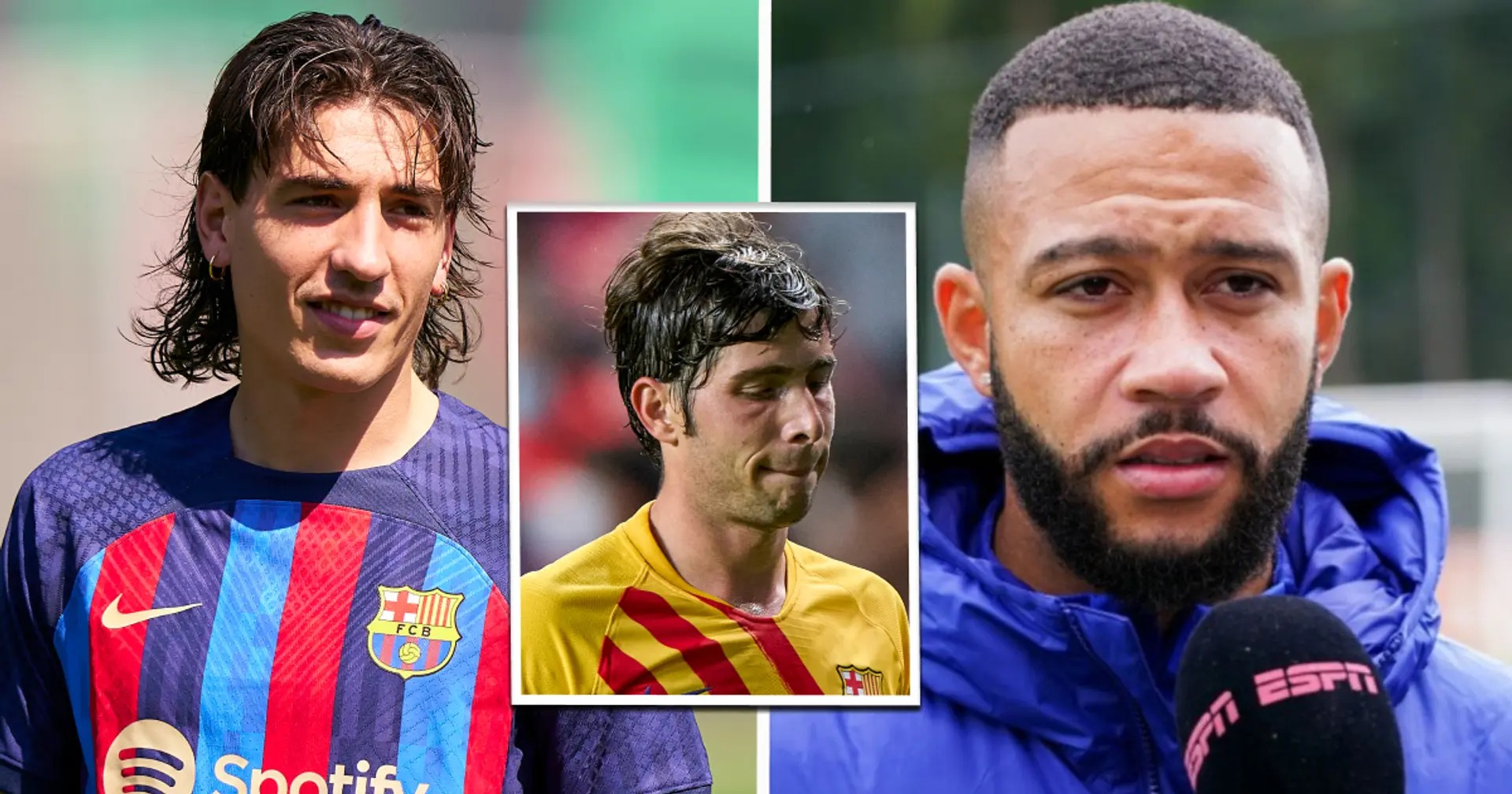 There are seven Barcelona players who could leave as free agents at the end of their contract in 2023.
Have a look:
Sergio Busquets. The legendary midfielder is almost confirmed to leave. According to Fabrizio Romano, his destination is the MLS.
Memphis Depay. The Dutchman almost left in the summer before deciding to stay at the last minute.
Marcos Alonso. Barca only gave the Spanish left-back a one-year deal after he arrived from Chelsea.
Sergi Roberto. The midfielder is on the last lap of his Barca career.
Hector Bellerin. The right-back is on a one-year deal that expires next summer.
Inaki Pena and Arnau Tenas. Both goalkeepers are in the final year of their contract and could leave for regular playing time.
Follow us on Google news, Twitter and on Facebook
Loading...