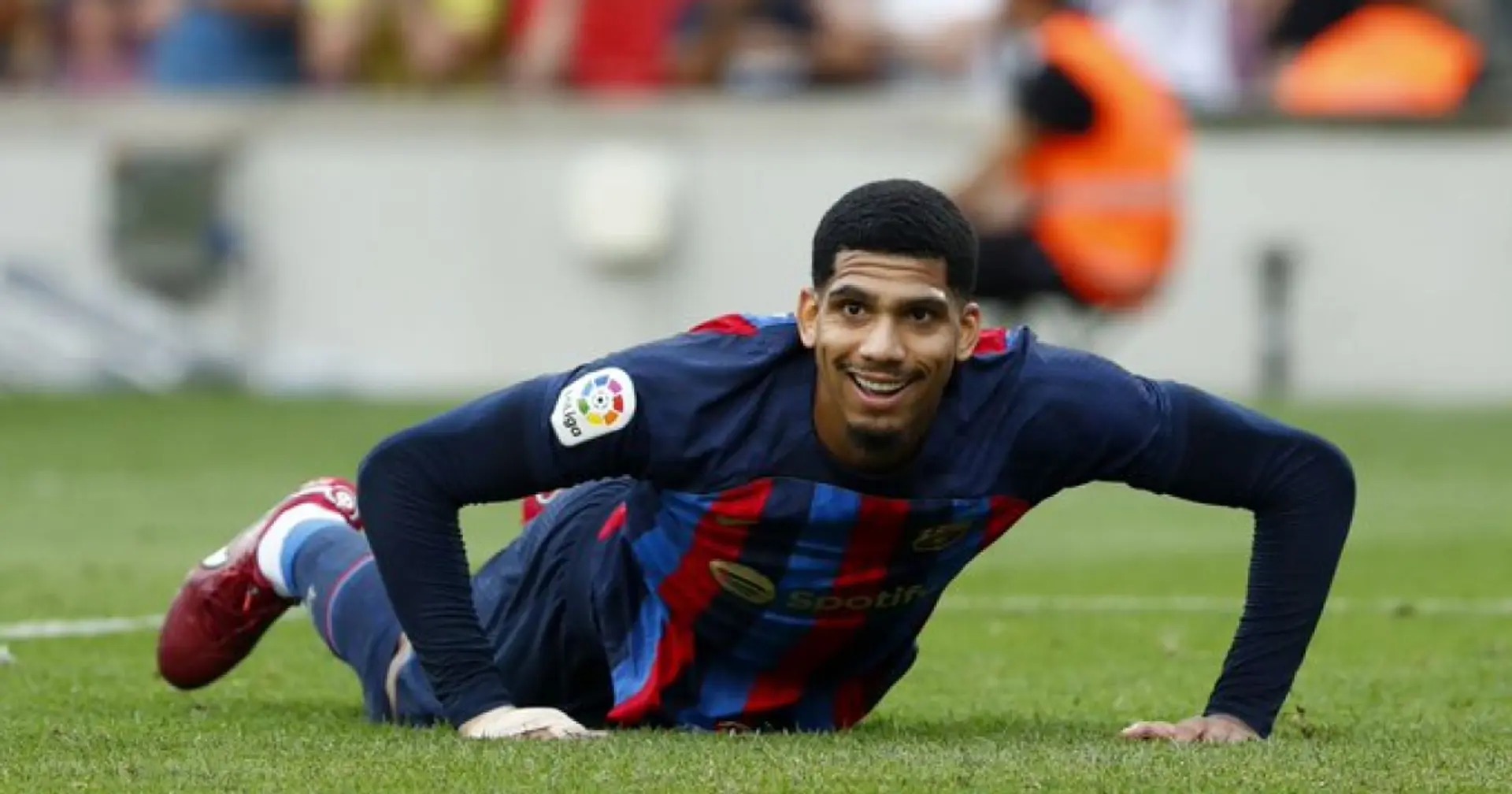 After the meeting held this morning at the Ciutat Esportiva with Xavi and Barcelona's Dr Ricard Pruna, Ronald Araujo has decided to undergo surgery on his injured adductor.
The 23-year-old defender was convinced the recovery after surgery will be quick and good. The player is fully aware he is in danger of missing out on his first-ever World Cup but his decision is a mature one, as it will guarantee him a long-term future with Barca.
Araujo is expected to be sidelined for up to two months, with the World Cup in Qatar already underway. The club will make their decision official this afternoon.
Source: Mundo Deportivo
Follow us on Google news, Twitter and on Facebook
Loading...