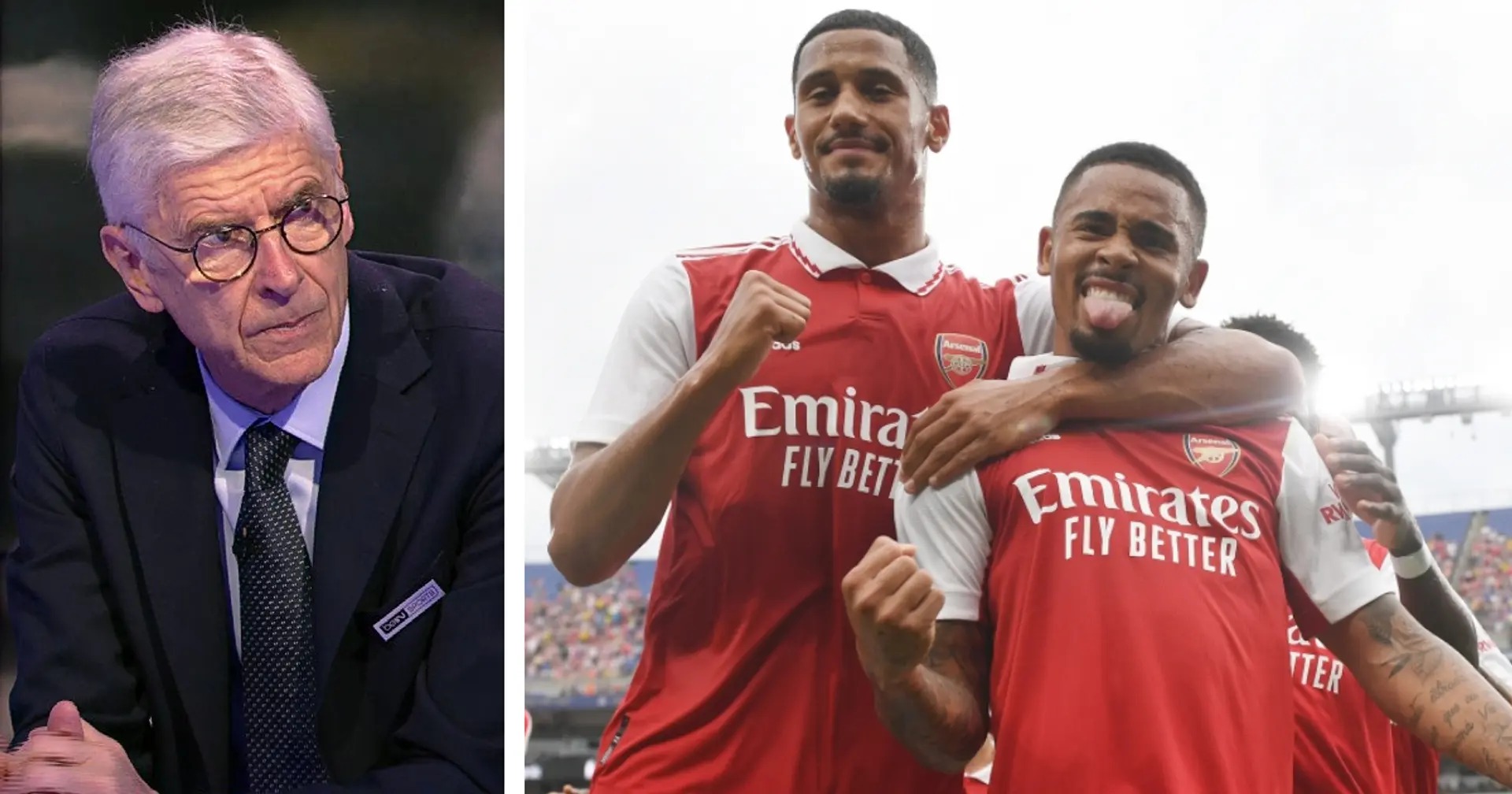 "I would say they are moving in the right direction," replied Arsene Wenger when asked if Arsenal can win the Premier League this season.
"I honestly think there is no weak position in the team… they are young, promising players and they have bought well this year.
"There is no completely dominating team this season and Arsenal has a chance with the potential that is there. We used to be in the top four and why not again?
"You cannot even rule out the fact that they can fight for the title and hopefully they can do it."
Mikel Arteta and co began 2022/23 on a strong note, winning five games in a row. That was brought to an end by Man United but we are still at the top of the table.
If Arsenal can sustain the momentum, there's no reason why we can't dream of winning the title.
Source: The Sun
Follow us on Google news, Twitter and on Facebook
Loading...