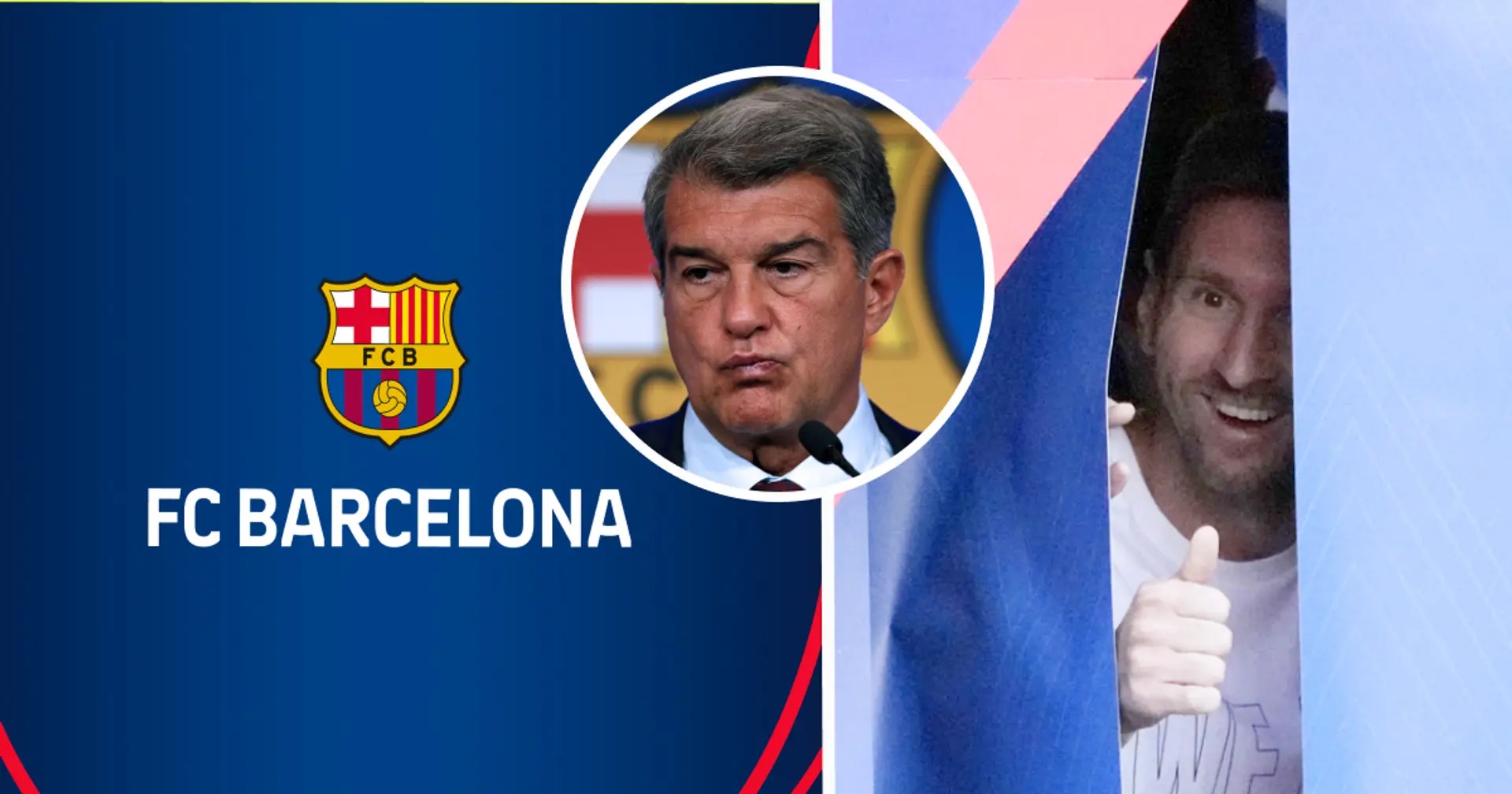 On Tuesday Spanish outlet El Mundo published an article detailing Lionel Messi's contract demands in 2020. That was before he eventually left for PSG last year.
The article outraged Barcelona, to the extent that the club are ready to drag the said media outlet to court.
A statement from Barcelona reads:
"In relation to the information published today in El Mundo del Siglo XXI, under the title 'BarçaLeaks, the secret archives of the club, part 1', FC Barcelona expresses its outrage at the leak of some information that would form part of a judicial procedure.
"The Club also regrets that the media outlet boasts of having had "access to a huge amount of documentation and emails that are in the possession of the Barcagate investigation" when this information and documentation has not yet been shared with the parties.
"In any case, the article in question makes public documents that have nothing to do with the investigation of the case and their use threatens the reputation and confidentiality of the Club.
"For this reason, and with the aim of protecting the rights of FC Barcelona, ​​the Club's legal services are already studying the appropriate measures to undertake."
Messi left Barca in August 2021 after it became impossible to register him due to La Liga financial rules and Barca's ailing finances.
Source: FC Barcelona
Follow us on Google news, Twitter and on Facebook
Loading...