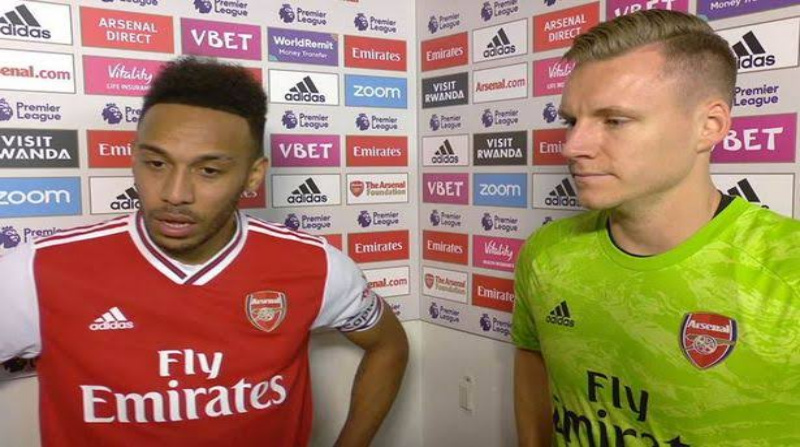 Aubameyang is now back in London with Chelsea, having left Arsenal in January for Barcelona.

Speaking to BILD, Leno claimed that he was phased out of the first-team fold at Arsenal in a similar, albeit not as severe fashion, as new Chelsea recruit Aubameyang.

"I was allowed to go to my teammates in the dressing room," he explained.

"It was different with Pierre-Emerick Aubameyang, who was only allowed into the dressing room when no one was there."

The Gabon international forward was guilty of one too many disciplinary breaches in the eyes of Arteta, who made the bold choice of culling the then-club captain before his eventual January exit to Barcelona.

Leno's eye-opening comments did not stop there, with the 30-year-old claiming club "politics" was the main factor in his Arsenal departure.

"When I realised that it wasn't about performance or quality, I knew I had to go," he admitted.

"During the preparation, I saw that it's not about performance, it's just about politics. It was clear to me: I have to get out of here."