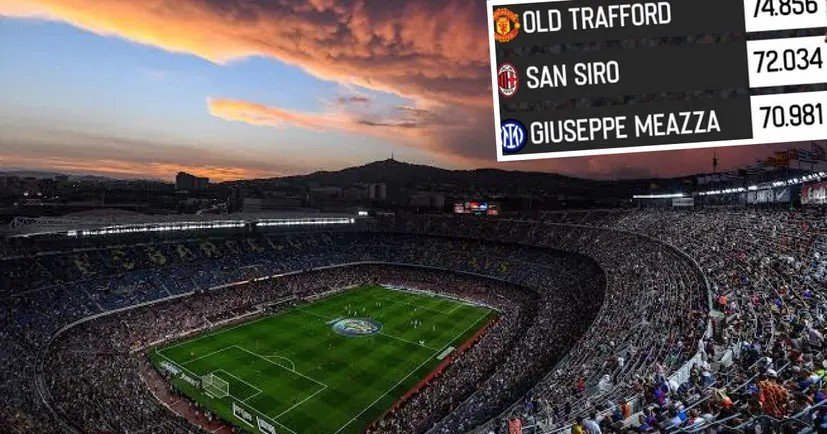 The Camp Nou has started this season as the stadium with the highest average attendance in Europe.
Barcelona's home arena has even overtaken Signal Iduna Park (Borussia Dortmund), which topped the list last season, gathering an average of 82 538 spectators every game.
Bayern Munich's Allianz Arena comes third with a 75.012 average attendance.
Despite their club not showing best football lately, Manchester United supporters still show up at Old Trafford, making it to the fourth place. 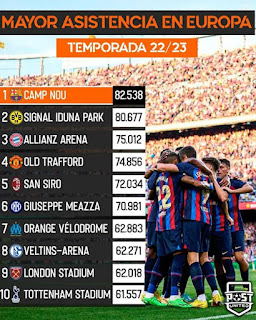 Serie A reigning champs AC Milan's stadium called San Siro completes the top 5.
There is a long season ahead, but hopefully Camp Nou will be able to hold onto the top spot.
Source: PostUnited
Follow us on Google news, Twitter and on Facebook
Loading...