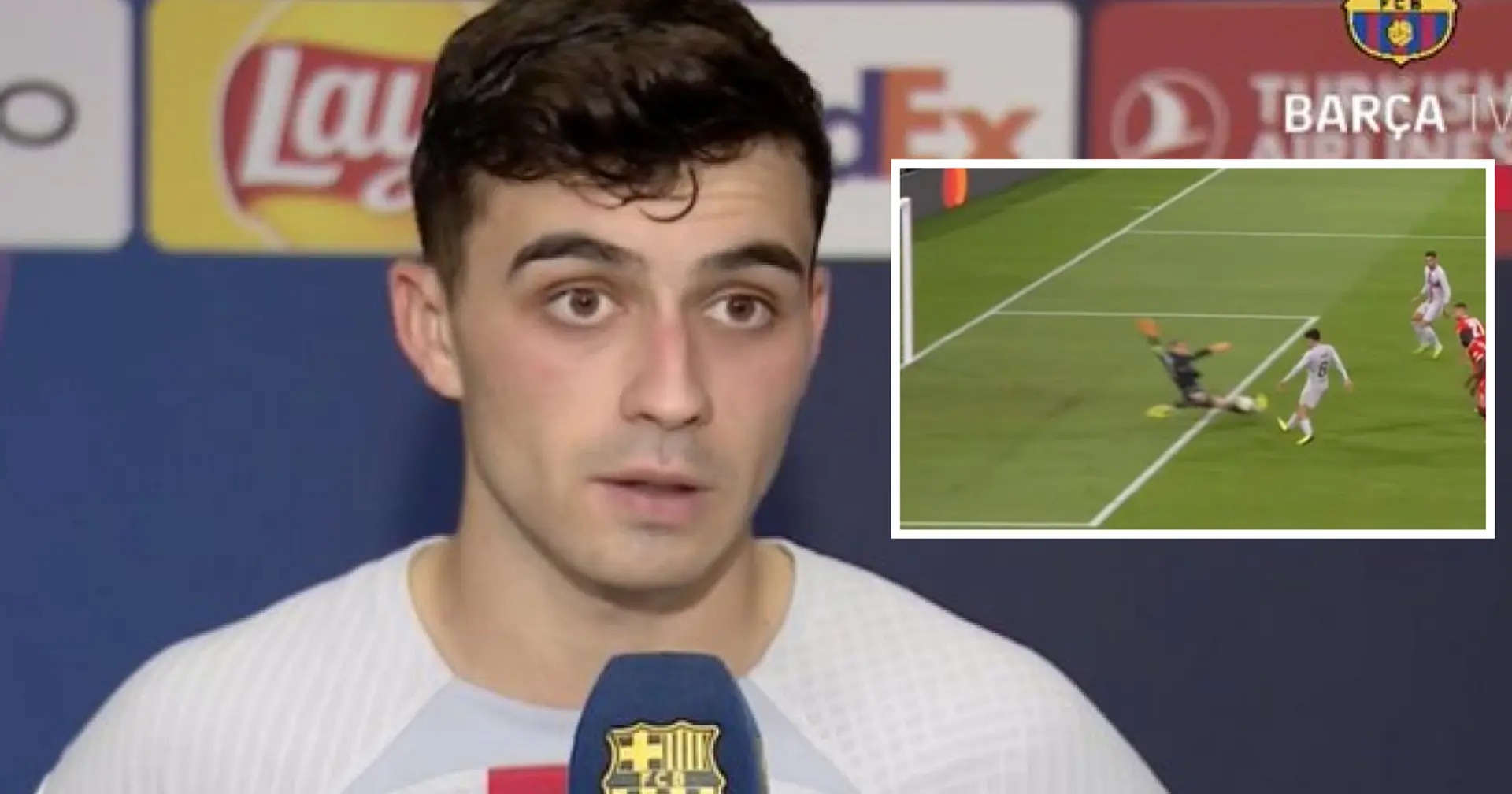 "I know I had two clear chances to score. I should have scored them, and I will need to improve", Pedri told press after the 2-0 away loss to Bayern Munich last night.
Some Culers believe: had he scored or passed to Ferran in this episode, the team would have been able to turn the tide. 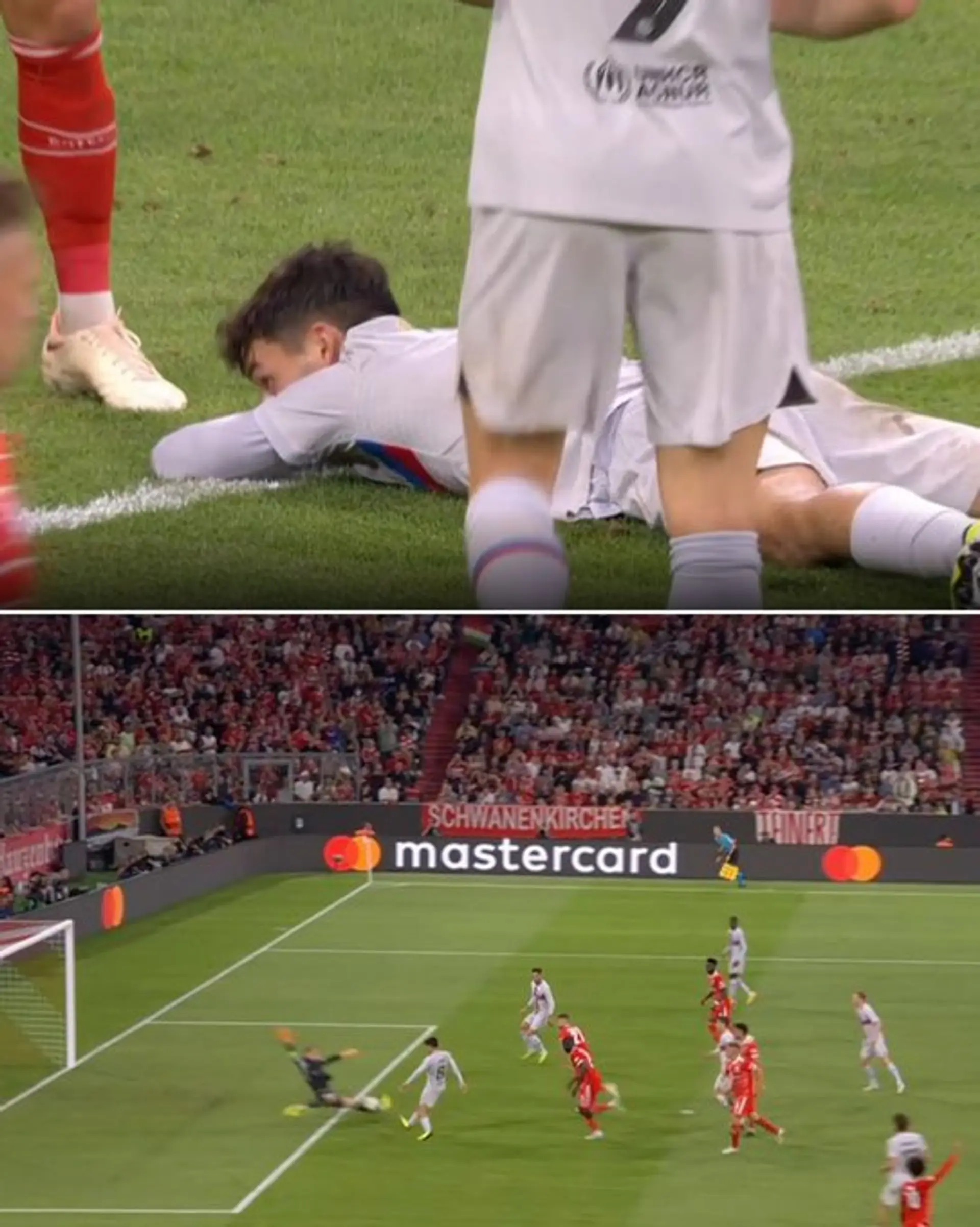 Pedri was not the only player yesterday who failed to seize a goal chance - of the 18 goal attempts created by Barcelona, none were successful.
❓ What do you, guys, think about this episode?
Follow us on Google news, Twitter and on Facebook
Loading...