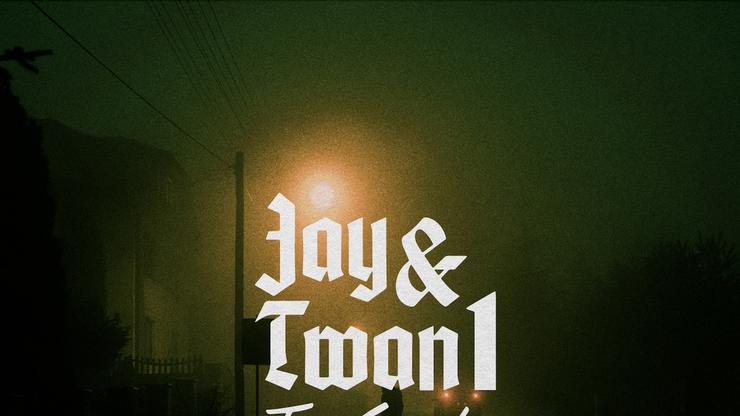 Something's telling us that Tee Grizzley might be dropping one of his best projects to date. Over the last week, he's ramped up the efforts ahead of his next album, Chapters Of The Trenches, kicking the campaign off with "Robbery Pt. 4." The record showcased Tee Grizzley as one of the fiercest storytellers in the game. He elevated his signature series with suspenseful bars and it looks like fans could expect even more of that on his upcoming project.
Today, the rapper unleashed his latest single, "Jay & Twan 1." The record explores the story of two neighborhood crooks who ultimately turn on each other to secure a bag and avoid their own deaths. Grizzley's vivid storytelling on "Jay & Twan 1" provides the type of details you'd expect from a thriller film.
No release date for Chapters Of The Trenches is confirmed but at this rate, it looks like it could be coming soon.
Quotable Lyrics
Two hundred shots, n***as green-lighted they crib
Jay uncle called, he like, "N***as know what you did, the n***a you hit name ringin' all through the mid"
Twan get a text, "It's two hundred thou' on on yo' wig"
Boy, Twan ain't worried 'bout shit
He got a K, Lil J, refillin' the clip