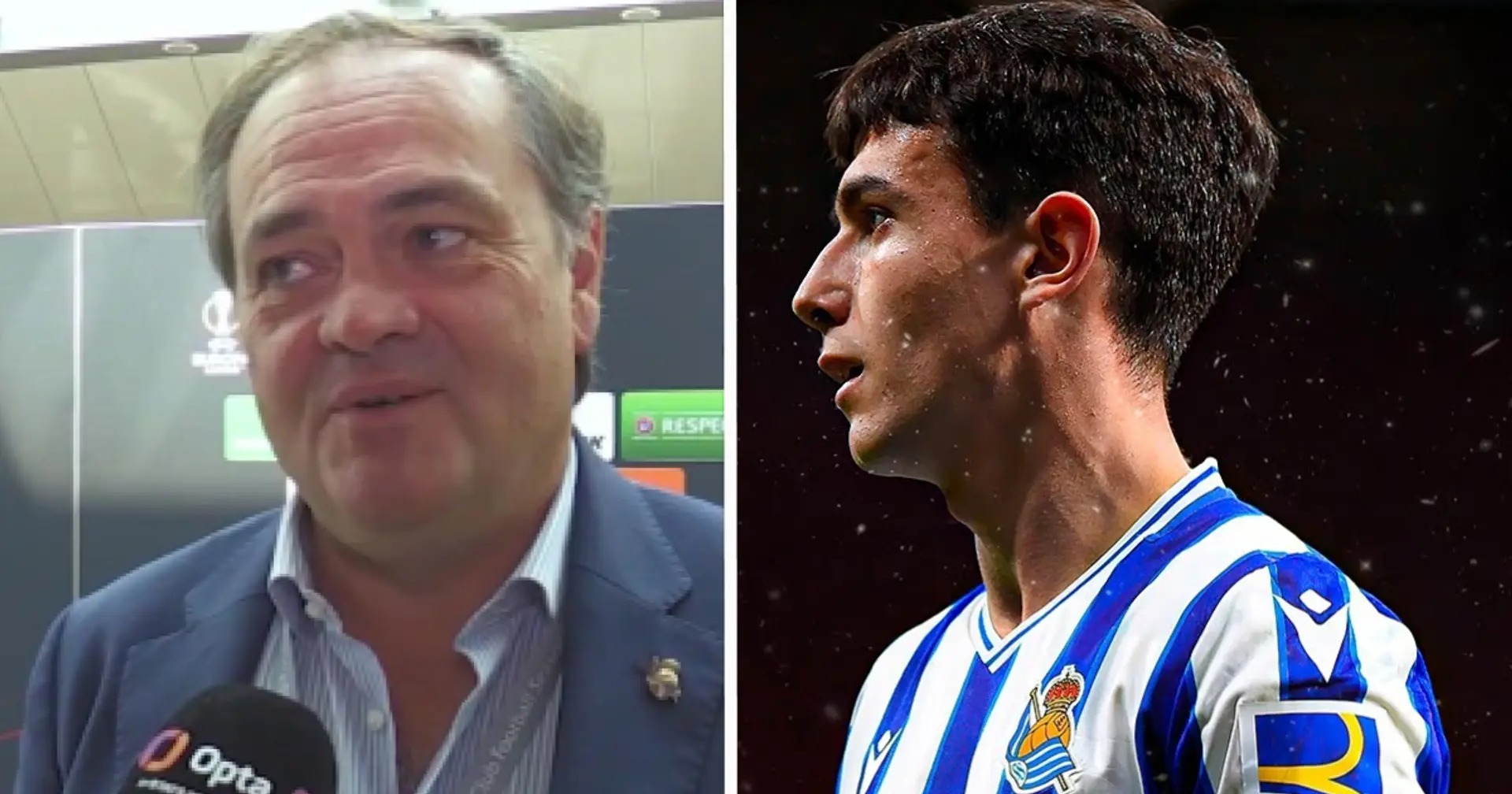 Real Sociedad are prepared to allow Martin Zubimendi to join Barcelona in 2023, according to Sport.
As it stands, Zubimendi's release clause stands at €60m - it's a fee Barca are not willing to pay.
Sources around La Real claim they are willing to negotiate and allow the midfielder to leave for a lesser fee next year.
Sergio Busquets has told Barcelona that he plans to leave in 2023. The departure of such a big player would create a huge gap in the team that must be filled with competence.
Zubimendi fits Barcelona's profile effectively given that he's a great passer of the ball and reads the game beautifully.
Barcelona could also count on Nico Gonzalez who is due to return on loan from Valencia next year.
Source: Sport
Follow us on Google news, Twitter and on Facebook
Loading...