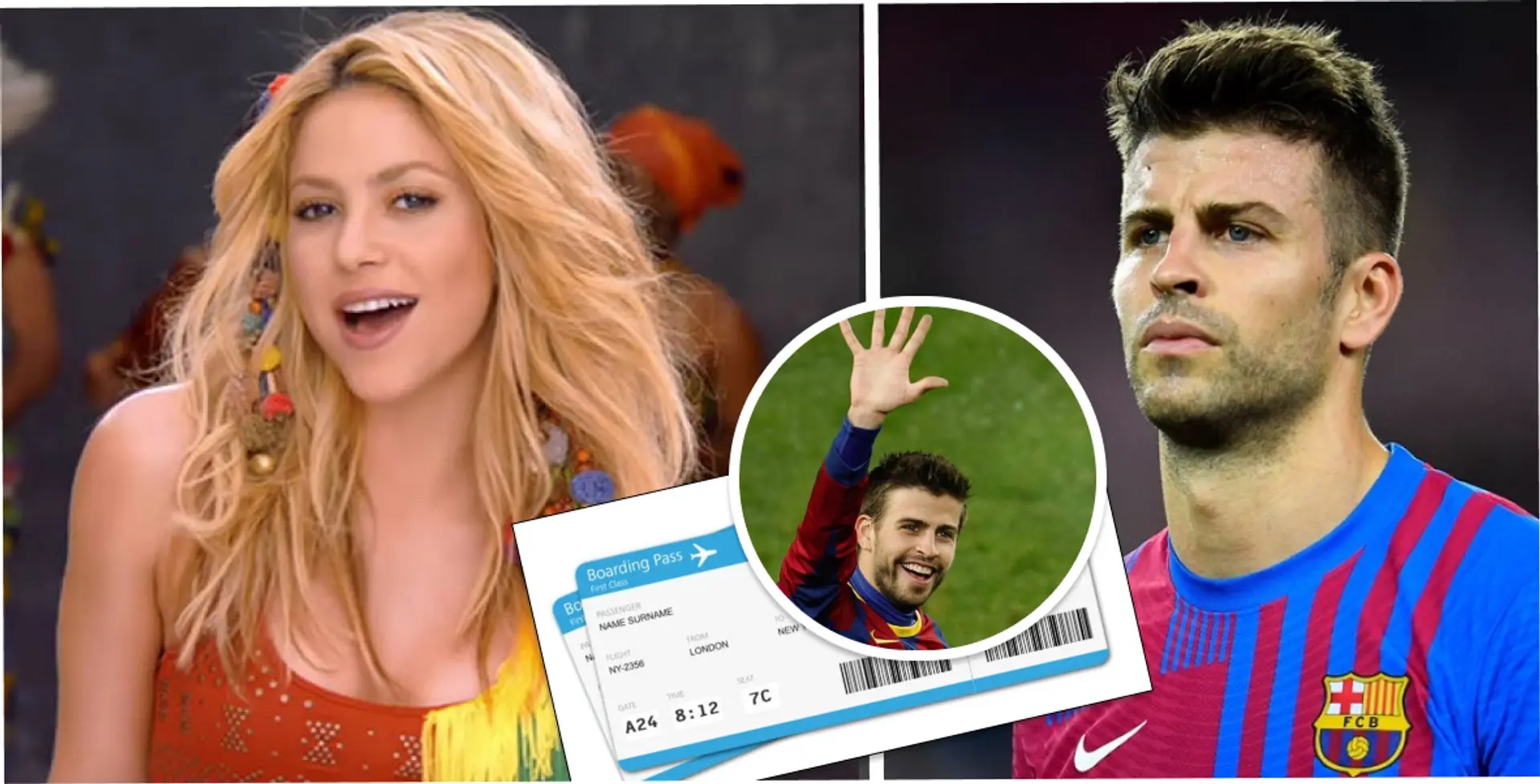 After a breakup that came as a surprise for everyone, Shakira has opened up on the sacrifice she made for Barcelona veteran Gerard Pique during their time together.
"I put my career in second gear and came to Spain, to support him so he could play football and win titles. And it was a sacrifice of love," Shakira said in an interview.
The couple first met on set of the "Waka Waka" music video - that was the official song of the 2010 FIFA World Cup held in South Africa - and caught each other's eye at once.
Spain with Pique in the squad went on to win the Mundial back then, and the couple confirmed their relationship after. To make it work, partners, who lived on different continents, had to move in together.
A 23-year-old defender at that time, Pique's career at Barcelona had only began. Shakira, on the other hand, already had several successful albums.
Yet the singer decided to put her career in second place so that we could see Pique growing into a player he is today.
Imagine Pique leaving Barca for MLS 10 years ago - we would've never seen La Manita, we would have missed out on so many memorable moments..
From the bottom of our hearts, thank you, Shakira.
Source: Reddit
Follow us on Google news, Twitter and on Facebook
Loading...