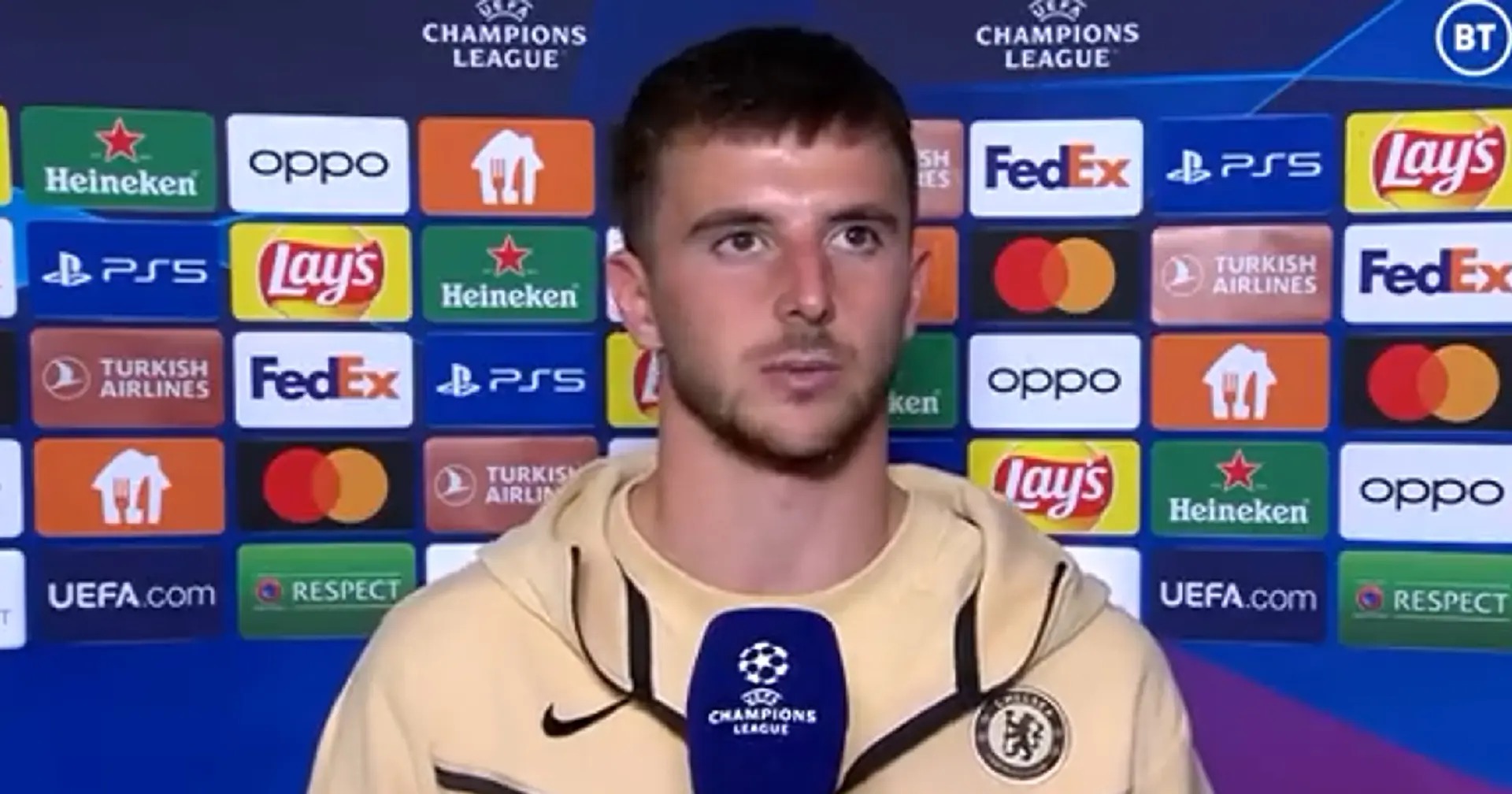 "We have to be brutally honest with ourselves, it’s not good enough. We started well but let the game slip away, that's happened over the last couple of games. It's something we need to look at," Mason Mount told BT Sport after the Dinamo loss.
"It's not good enough for Chelsea. We need to have our standards. Every single player needs to look at themselves and we will do that. We need to come back in the next game with that fire, that desire to win games.
"The coach didn't say much after the game, it's obviously very raw at the moment. We need to look at the game and analyse."
"The fans need to stick with us, we will keep going and we're trying our hardest to stick at it," Mount added when asked to send a message to Chelsea fans.
"I know it's a difficult period, but all we can do is keep working hard. We're all together in this and we'll get ourselves out of this period."
Chelsea suffered a humiliating defeat in Zagreb. The Blues were brilliant early on but conceded a 13th-minute goal and were devoid of confidence and creativity after that.
Follow us on Google news, Twitter and on Facebook
Loading...