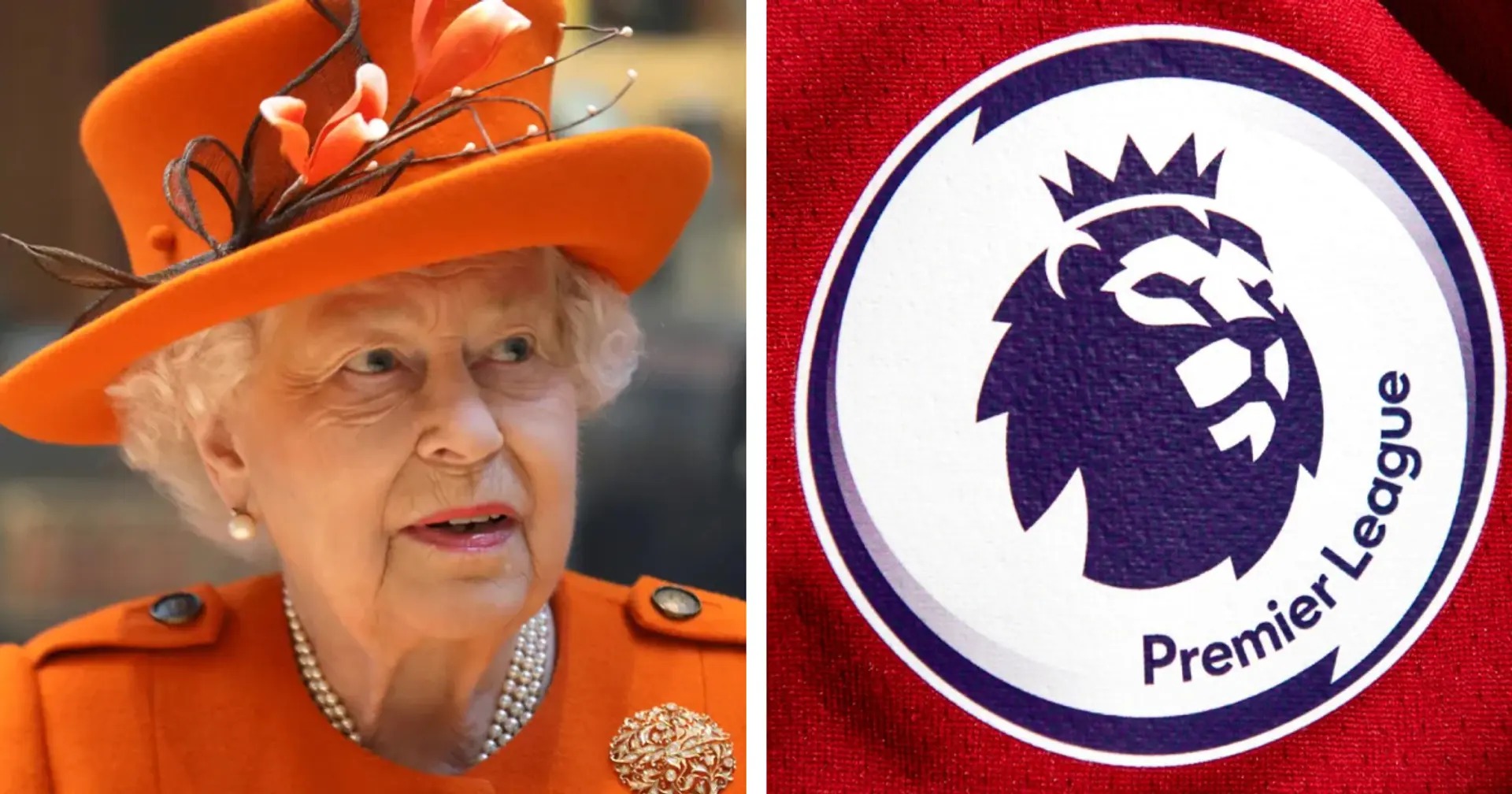 The Premier League games at the weekend are likely to be postponed after Queen Elizabeth II passed away, as per the Daily Mail.
A 10-day mourning period is expected in the UK, with all sporting events to be suspended. That means Arsenal might not play host to Everton on Sunday, September 11.
Moreover, with the Queen’s funeral likely to take place on September 18, there might not be any games taking place next weekend either.
That is why there is a chance that no Premier League football could be played for the rest of this month – as that weekend will be followed by an international break.
It would mean the Premier League action resumes on October 1, the day of the North London derby against Tottenham.
Follow us on Google news, Twitter and on Facebook
Loading...