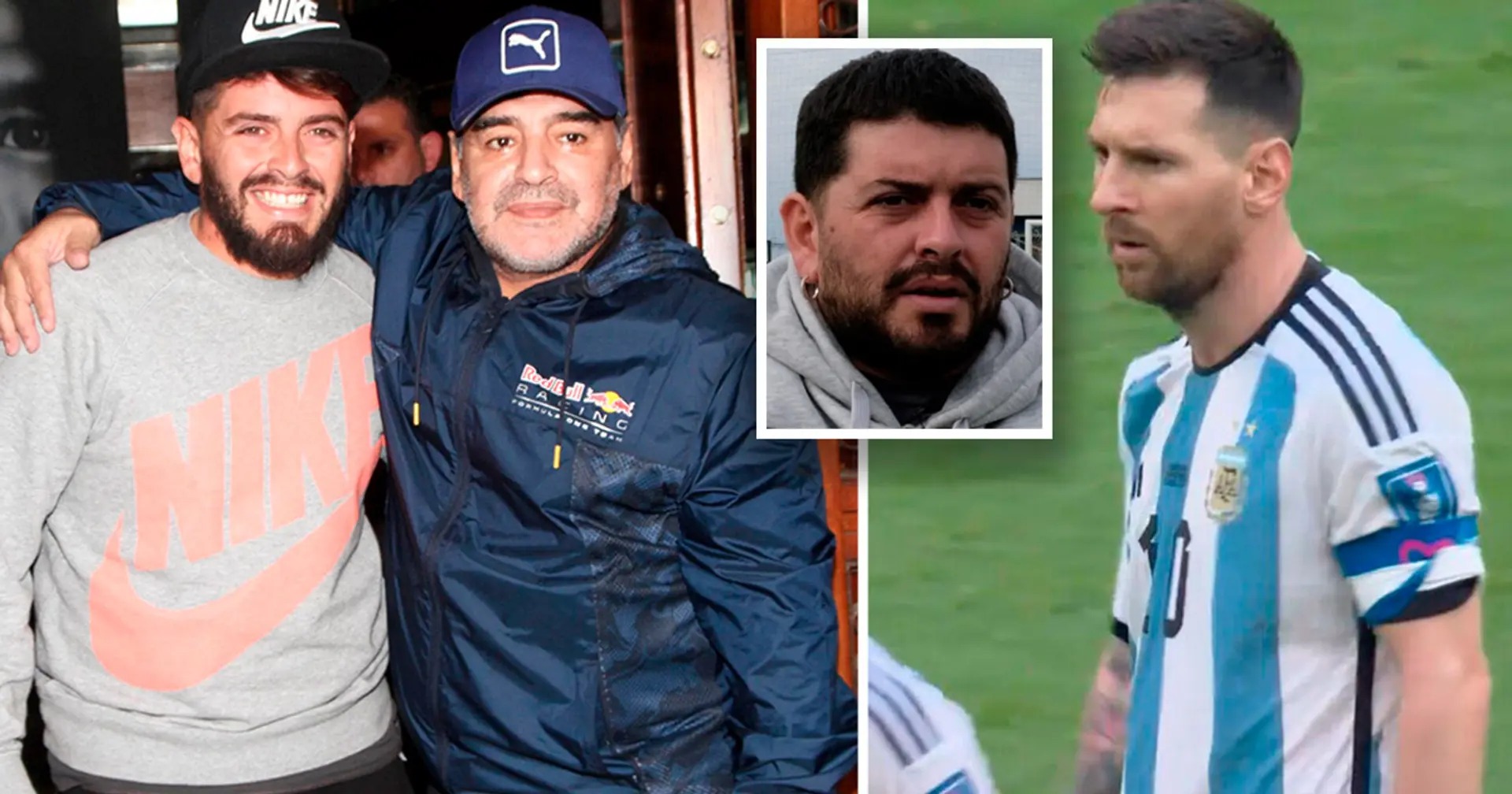 After Argentina's shocking defeat to Saudi Arabia at the World Cup, Diego Maradona's son has taken aim at Lionel Messi - or, rather, at those who compare Messi to his father.
"The comparison between Messi and my dad is made by those who don't see and don't understand football," Diego Maradona Jr. told Radio Marte (via Marca).
"We're talking about two different planets, but I don't want to immediately throw the cross at Lionel."
Messi is intent on keeping things more civil, though. The PSG star has paid a tribute to Maradona, posting his picture on social media without any caption.
Maradona led Argentina to their latest World Cup triumph in 1986. Messi is yet to win this trophy after four failed attempts - and that is the main argument for those who put him a level below Maradona in the ranking of best football players ever..
Source: Marca
Follow us on Google news, Twitter and on Facebook
Loading...