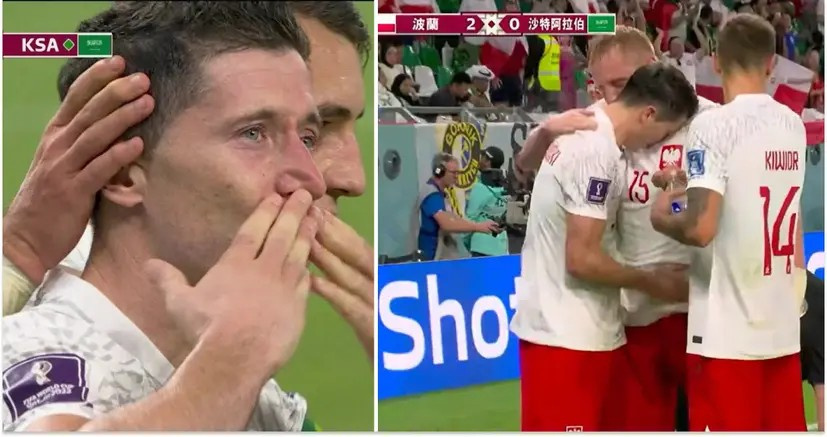 Barcelona star striker Robert Lewandowski has got emotional after scoring Poland's second goal in their 2-0 win over Saudi Arabia.
His first-ever World Cup goal meant so much to Lewy he broke down in tears while celebrating with his teammates.
As it stands, Poland sit at the top of Group B with four points on the board, one point ahead of second-placed Saudis.
Next up, they face Argentina on Wednesday, November 30. 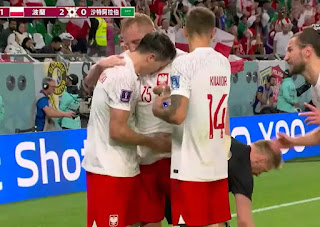 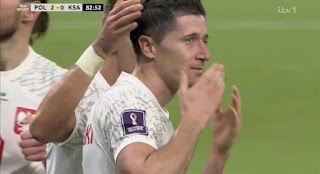