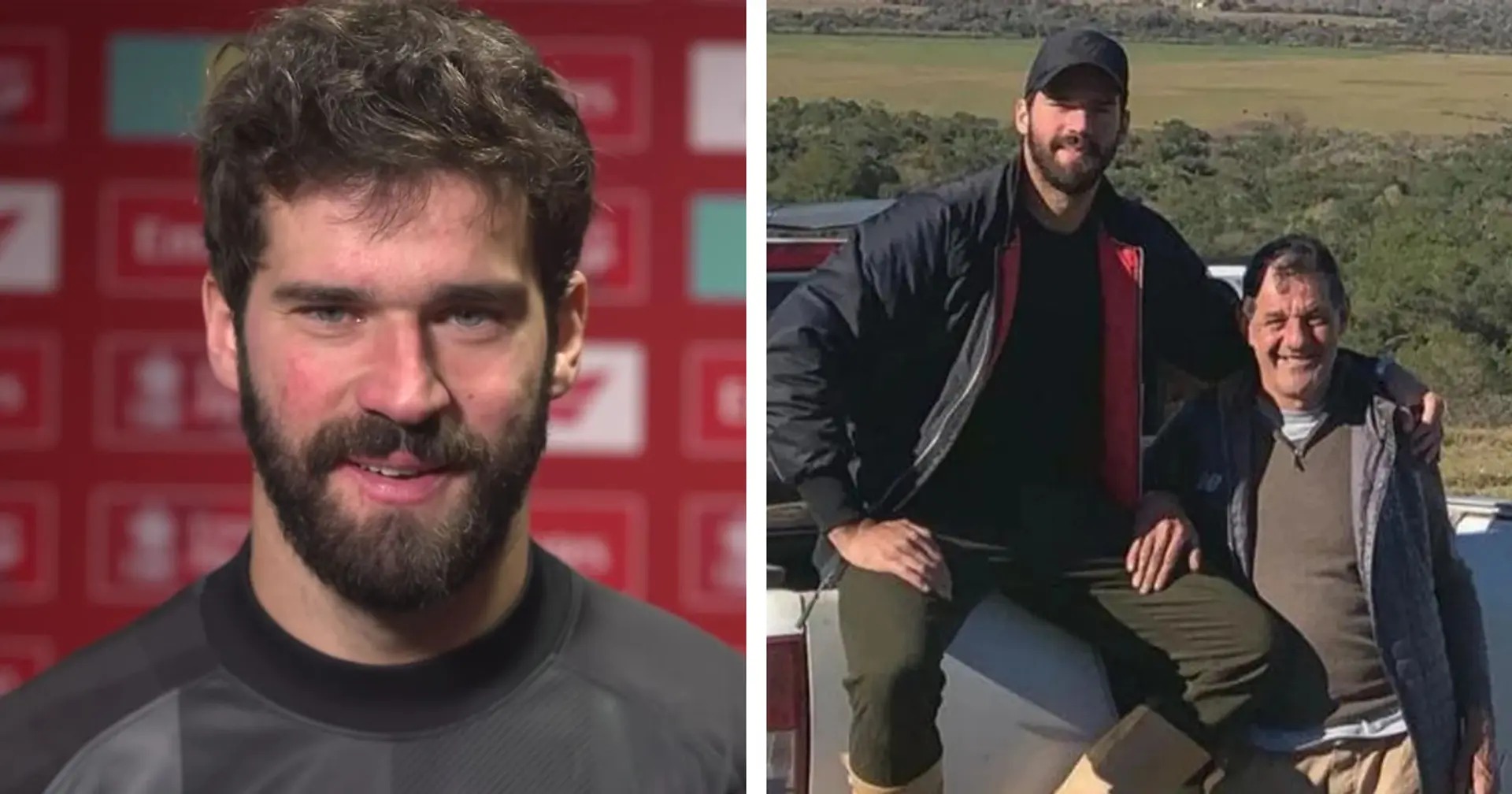 When asked about how Liverpool helped him after his father’s shocking death last year in February, Alisson told UOL: “Liverpool offered me everything to travel to Brazil, my teammates even offered to charter a flight so I could go straight there.
“They would do it for me if I wanted to, but I couldn't go at that time due to COVID rules. We were also going through a difficult time, fighting for a place in Europe.
“And if I had gone to Brazil I would have had to spend some time isolating and I don't know if I would have had time to return in time to finish the season. My teammates needed me.”
Alisson sacrificed going to his father’s funeral to perform for the Reds, even when he was still mourning.
He played a huge role in Liverpool’s impressive end to the 2020/21 season, helping them finish in the Premier League top-4 and even scoring a famous goal against West Brom – which basically helped them get a place in the Champions League.
Source: UOL
Follow us on Google news, Twitter and on Facebook
Loading...