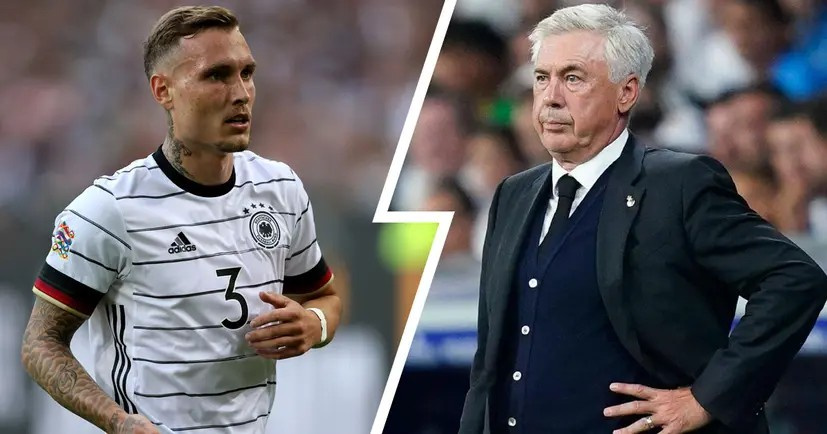 Real Madrid are eyeing a potential move for Germany left-back David Raum next year, as per Mundo Deportivo.
Los Blancos have been impressed by his improvement and want to sign him to add more depth to the left-back position.
However, RB Leipzig are likely to demand €40m to let him go next year.
The good thing for Madrid is that Raum is a big fan of the club and has already called them as his ‘dream club’.
The 24-year-old has started both of Germany’s games so far at the World Cup and made the left-back spot his own.
Source: Mundo Deportivo
Follow us on Google news, Twitter and on Facebook
Loading...