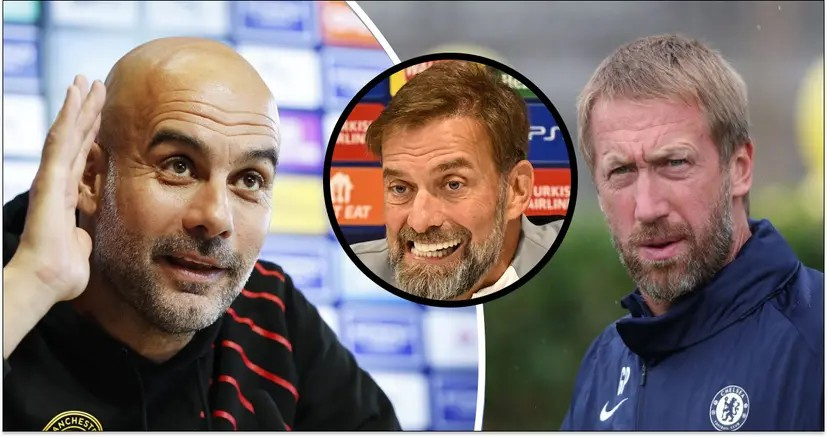 Chelsea have been drawn against Man City in the FA Cup Third Round. It means the Blues will have to face the Citizens two times in a row in January, as a Premier League game between the two sides is scheduled for January 5.
Furthermore, there's a league game against Liverpool approximately two weeks after the City clash.
Here's what Chelsea's fixture list after the World Cup looks like:
Bournemouth (h) — December 27
Nottingham Forest (a) — January 1
Man City (h) — January 5
Man City (a) — between January 6 and 9 — FA Cup
Fulham (a) — January 12
Crystal Palace (h) — January 15
Liverpool (a) — January 21
Source: Google
Follow us on Google news, Twitter and on Facebook
Loading...