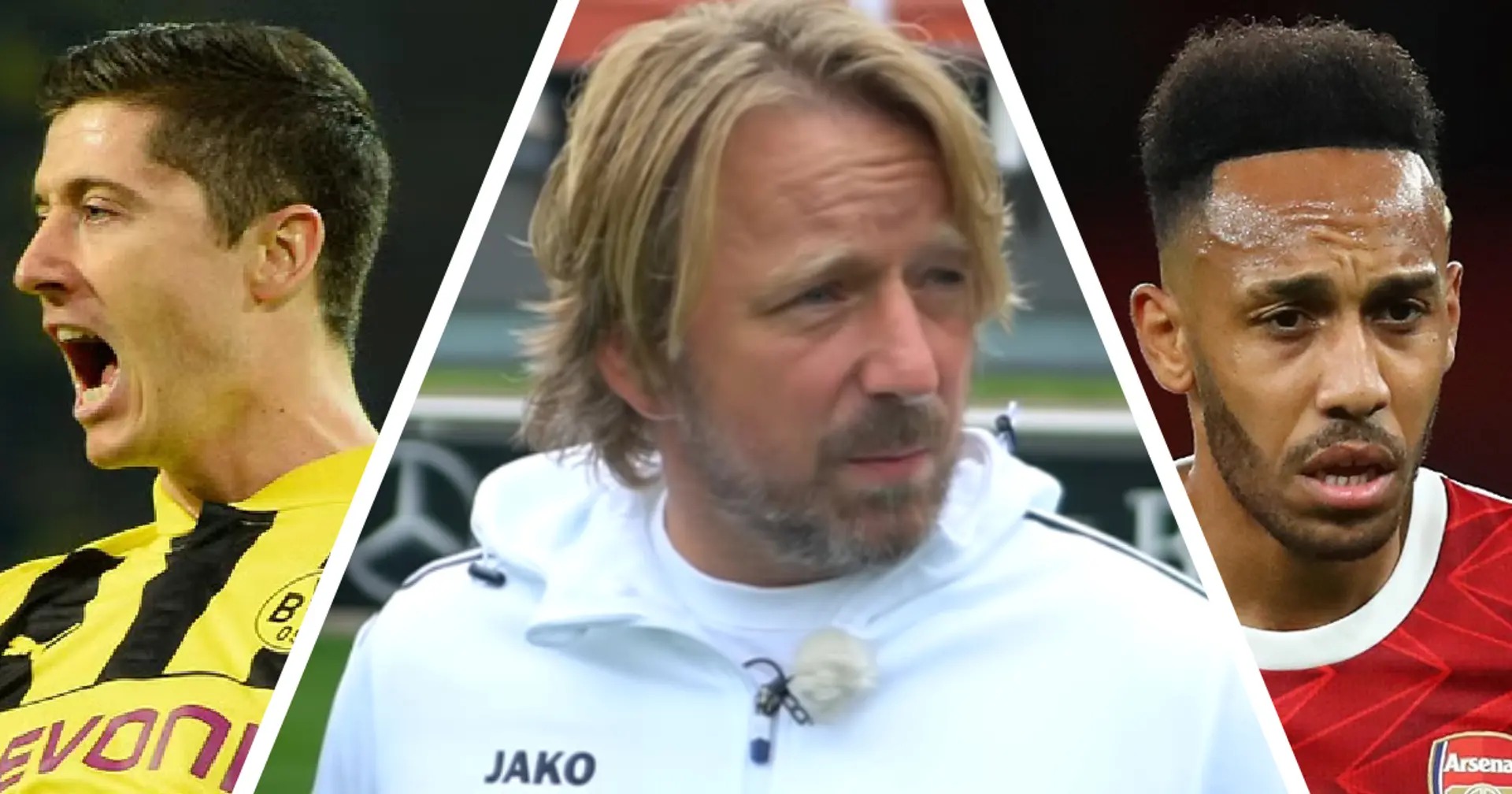 Sven Mislintat is expected to resign his role at VFB Stuttgart and take over at Liverpool as their next sporting director in the coming days.
Mislintat worked in Germany for Dortmund before Stuttgart. He also worked in England for Arsenal before returning to Germany.
Let's take a look at the best and worst player transfers he has overseen over the years:
Best transfers
Shinji Kagawa from Japanese club Cerezo Osaka
Dortmund got one of the best Japanese talents for free in 2010. Kagawa went on to become pivotal for Dortmund for two years before being sold to Manchester United for €16m.
Robert Lewandowski from Lech Poznan
Not many teams were willing to take a chance on Lewandowski when he left Poland back in 2010. In fact, the goal poacher almost signed for Blackburn but for volcanic ash that prevented his flight to England. Mislintat stepped in and impressed on BVB to pay €4.75m to get him. The rest is history.
Ilkay Gundogan from Nuremberg
In Gundogan, Mislintat had spotted a gem with German minnows Nuremberg in 2011. He urged Dortmund to pay €5.5m to get him. In less than five years, Gundogan was among the most talked about players in German football. Dortmund would later sell him for €27m to Manchester City.
Worst transfer business
Aubameyang to Arsenal
It was Mislintat who advised Arsene Wenger to pay a hefty €63.75m to bring the Gabonese striker to Arsenal back in 2018. Aubameyand had excelled under his watch at Dortmund and the risk to reward seemed fine.
However, Aubameyang would later fall out with his coach at Arsenal before forcing Arsenal to terminate his contract last summer by travelling uninvited to Barcelona.
Mislintat later came out to defend that transfer business claiming it wasn't his responsibility to manage the player. On the one hand, Aubameyang did score 92 goals in 163 games for Arsenal which shows the transfer wasn't a total waste of money.
Follow us on Google news, Twitter and on Facebook
Loading...