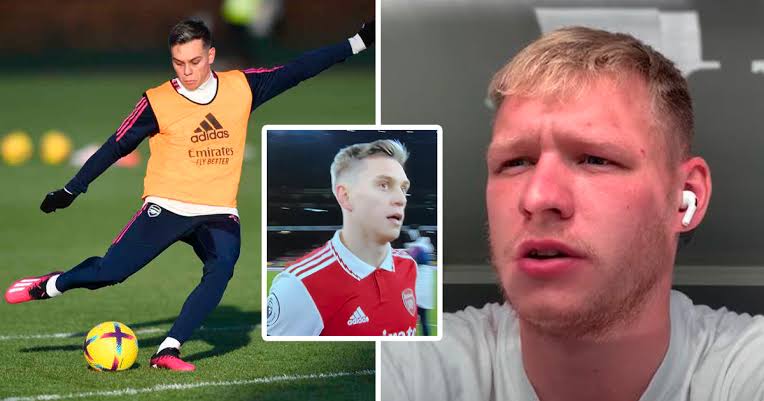 Speaking on The Fellas podcast, the goalkeeper explained: "Trossard is coming in to take someone's place in his head, he's not coming to - it might look like he is coming to be part of the squad, deep down like I was with [Bernd] Leno.

"Like I've come to take Leno's pace, he's coming to take one of the front three player's place.

"So if you start saying 'oh by the way we've signed Trossard' before it happens, one of them front three might go 'hang on a minute'."

Gabriel Martinelli, Gabriel Jesus and Bukayo Saka have been in top form this season but it's always good to have healthy competition in the squad.

Trossard's cameo against Man United proved he's got all the right skills to make this transfer count. More opportunities could come his way in our games ahead as the Gunners hope to win the Premier League title.