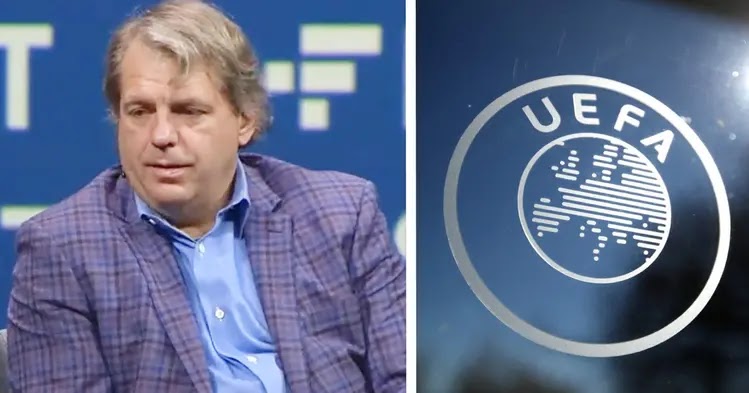 UEFA are currently looking to change a transfer rule that allows clubs like Chelsea to spread the transfer fees for players accross long-term contracts - like eight-and-a-half years in the case of Mykhailo Mudryk.

UEFA plans to set the maximum number of years transfer can be spread transfer fees at five years.

Chelsea smartly found a loophole in the Financial Fair Play rule by signing players on never-seen-before long-term contracts and they've maximized the opportunity by signing 14 players.

All Chelsea signings since Todd Boehly took ownership of the club are on a minimum of six-year deals. In some cases, like with Noni Madueke, Datro Fofana, Benoit Badiashile and Mudryk, their contract are longer than seven years.

Chelsea may sign some more players on long contracts before the rules eventually change.