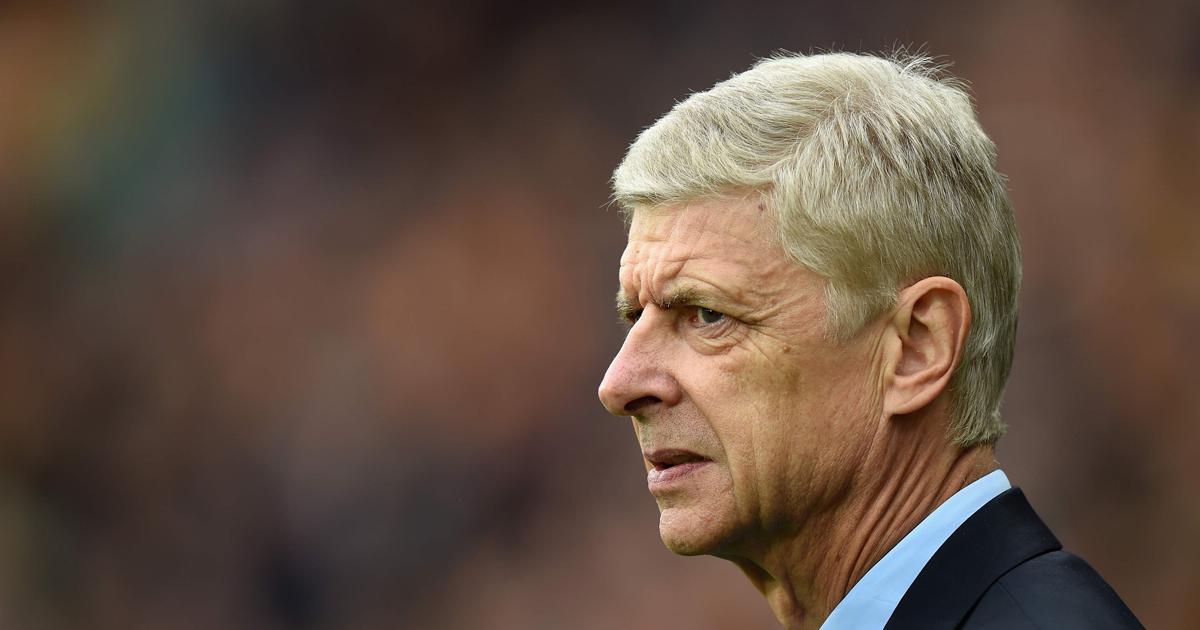 Arsene Wenger has looked back on the twenty-two years he spent in charge of Arsenal and said he does not regret it.

"I'm not scared to say I dedicated my life to that because you need to find the meaning in your life. And football was the meaning of my life," the Frenchman told CBS Sports.

"So I couldn't and maybe even didn't try to change because if happiness is to lead the life that you love, I must say I was very happy."

Wenger has distanced himself from Arsenal and has not visited the Emirates stadium after leaving the club in May 2018.

The departure has hit Arsene hard, as he himself admitted. However, the separation has also brought him a chance to try things other than being a football manager, a job he had held for 44 consecutive years starting with Nancy in France.

Now Wenger works at FIFA as the director of global football development.