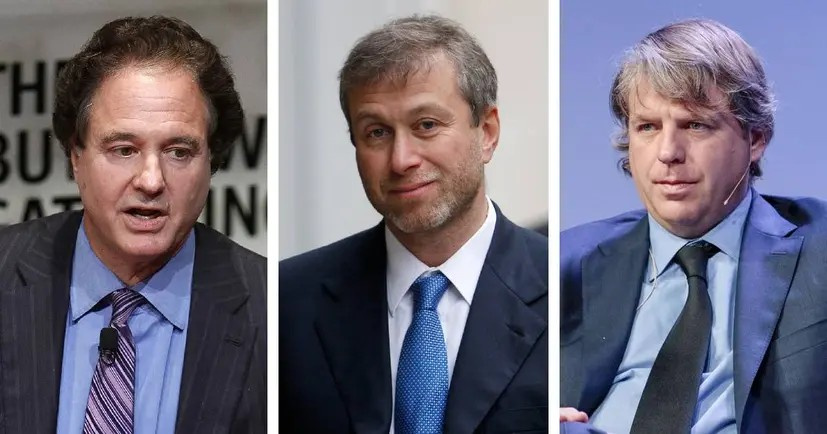 Chelsea's takeover process has been going on for what seems like ages, with Roman Abramovich deciding to sell the club back in the first week of March.
Three bidders still remain in the race to purchase the club and they have all submitted their final offers.
As per Sky News, The Raine Group are expected to select a preferred bidder in conjunction with the Chelsea board by the end of the month, which would be April 30.
The initial date to send in a final bid was April 11 but that was delayed. Hopefully, this time around, there's no more postponements.
Source: Sky News
Follow us on Google news, Twitter and on Facebook
Loading...