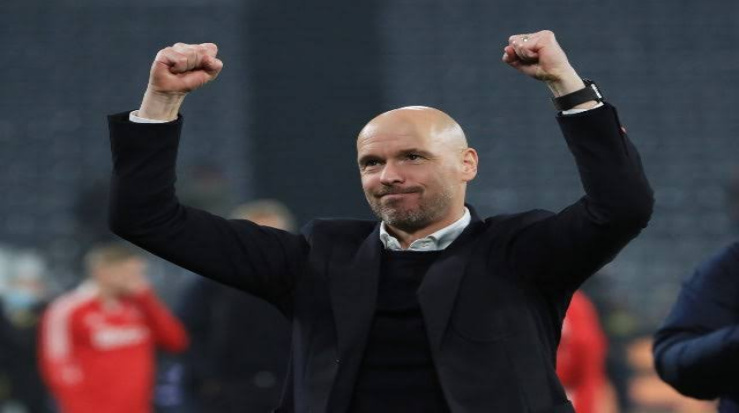 The Dutchman will travel to Manchester on Monday, one day after his final game in charge of Ajax.

He will be joined by assistant coach Mitchell van der Gaar and Steve McClaren as part of his coaching set-up.

The Mirror's journalist David McDonnell has also confirmed that Ten Hag has terminated his Ajax contract – which expires at the end of June – 6 weeks early. This will allow him to start working at United from Monday onwards.

Ten Hag is desperate to get started on fixing a lot of issues at Old Trafford at the earliest and will not go on holiday anytime soon either.

He is expected to be at Selhurst Park to watch the Red Devils in action against Crystal Palace next week.