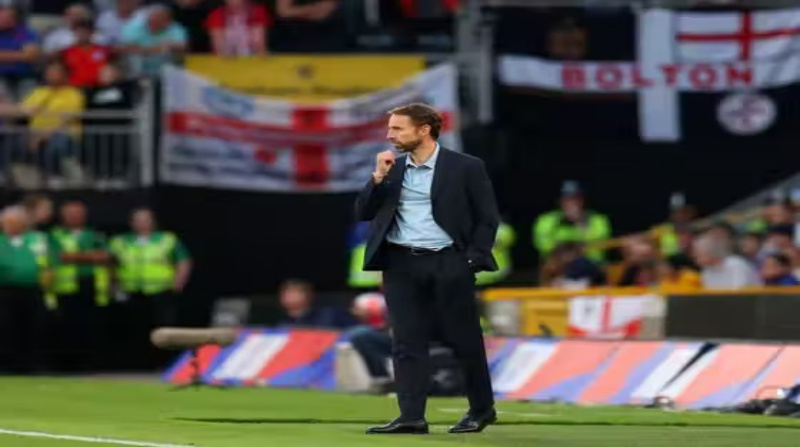 England were embarrassed by a well-organised Hungary side as they were thrashed 4-0 in the Nations League.

This is what we made of the action from Molineux.

A night to forget for England 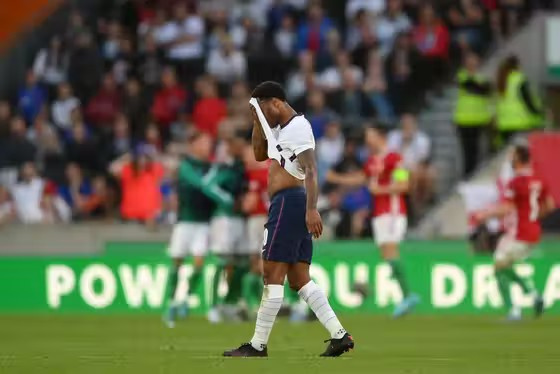 Make no mistake, this was an extremely poor performance from England and will do nothing for the side’s confidence with the World Cup just around the corner.

There has been plenty of talk about the fatigue in the squad due to this tournament taking place just one week after the end of the domestic campaign and there is some truth in that. They were also unlucky to have John Stones harshly sent off for a second yellow card offence that didn’t appear to be a foul.

Yet this was an embarrassing night, England’s worst home defeat since losing 5-1 to Scotland in 1928, where this team once again showed that they have problems scoring goals, while a ruthless Hungary made them pay in defence, too.

Whether this result has any bearing on how England will perform at the World Cup or not remains to be seen, yet what it will certainly do is increase the pressure on the side and the manager too. 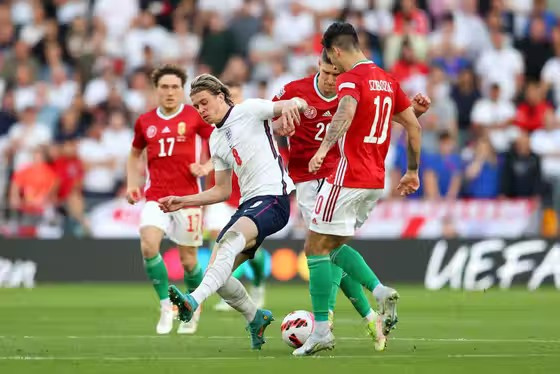 Before the game, Gareth Southgate told reporters he had made multiple changes to increase the energy and pressing from his team but the result was anything but.

When the line-ups came out, it was revealed that there were nine changes in the side that drew 0-0 with Italy and this lack of consistency isn’t helping England’s form.

The midfield included Conor Gallagher, a 22-year-old making only his third international appearance. These pre-tournament matches do give managers a chance to look at different players but when the team is struggling to function as a unit, there seems to be some merit in fielding those who are more likely to start in Qatar.

It could be that there is a balance to be found between trying out different players and building some confidence in the side, which is at an all-time low under Gareth Southgate.

Southgate needs to read the room 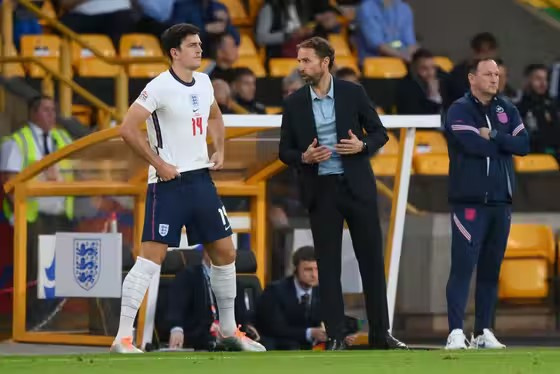 At 3-0 down and with John Stones already sent off, Gareth Southgate was already under pressure from fans at Molineux who were chanting ‘you don’t know what you’re doing’ towards the England boss.

At this point, Southgate decided to substitute Bukayo Saka for Harry Maguire and – although this was a tactical switch to a back four – this was always going to be badly received by the already unhappy supporters in the stadium.

It’s hard to see why England couldn’t have tried to at least break their negative record of more than six hours without a goal from open play.

Instead, they went on to concede another.