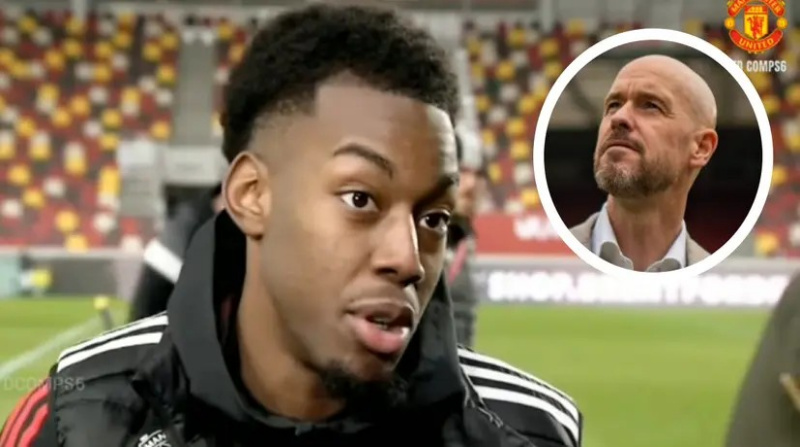 Speaking to Fotbollskanalen, Anthony Elanga said: "It [playing on the left] suits me very well.

"At Manchester United I play a lot on the right but now I get the chance to play on the left, that is my favourite position.

"I can do more there. I can go both inside on the pitch and also the outside."

Elanga broke into the Man United first team under Ralf Rangnick and the young forward mostly played on the right side of the attack last season.

The 20-year-old reportedly features in Erik ten Hag's plans for the 2022/23 campaign but it remains to be seen which position the Swede will occupy.